Holding company CEO is optimistic despite obvious challenge ahead

Nearly two years into his gig as WPP’s CEO, Mark Read is now faced with the challenge of guiding the massive holding company through a global pandemic.

Of all the major holding companies, WPP has perhaps been the most transparent about the steps it’s taking internally to cut costs. Last week, WPP said it is freezing new hires, reviewing freelance spend and stopping “discretionary” costs, which include travel, hotels and awards show payments.

The company, which counts the likes of Wunderman Thompson, Ogilvy, Grey, GroupM and Mindshare under its purview, is also postponing planned salary increases for 2020.

Speaking with Adweek, Read said he’s hopeful that WPP’s various agencies will find a way through this.

“We’re still seeing new business continue, which I think is reassuring,” he said. “Most of our clients, as much as possible, are continuing to plan their spend.”

Read more of what he had to say below.

This interview has been lightly edited for clarity.

Adweek: What is the scale of layoffs and furloughs at WPP?
Mark Read: I don’t think that we can rule out job losses as we go through this situation, but we are going to do everything we can to protect as many people as we can within WPP. One of the steps that our leadership team has taken has been a voluntary 20% pay cut for the second quarter. We’ll look at that at the end of the second quarter and see what’s appropriate.

Adweek: How have you been communicating with WPP’s various agencies throughout all of this and quelling their anxieties?
Mark Read: There’s been a tremendous amount of communication. The leaders of our companies have been holding regular calls with each of their companies. I’ve held virtual town halls; I did one with India this morning. We had 1,500 people on the call. I’ve done them with Brazil, Italy, Spain, France, the U.K. and our teams in New York. We’ve had 1,500-2,000 people on each of those calls. That’s been a really effective way to communicate with a large number of people and gives them the opportunity to ask me questions directly on how we see things, what our clients are telling us and how we see the outlook for the business.

Adweek: What are some of the biggest concerns you’ve heard from agency leaders and their employees?
Mark Read: It’s tough on people. It’s tough on people that have families, people that live just with a partner and people who live alone. It’s not easy for anybody. I think it’s even tougher on our more junior staff who may share apartments, live in smaller properties, not have the benefits of gardens and whose social life is often through the office. I am cognizant of the fact that it’s tougher for the more junior people in our organization.

People are extremely busy despite the lockdown. Balancing all of the competing demands on their time has been tough on lots of people, particularly with schools being shut.

Adweek: Do you feel as though WPP is in survival mode right now?
Mark Read: I don’t feel in any way that we, or our clients, are in survival mode. There’s an urgency about taking action, but what I see our people doing is helping out their clients in a tough situation. We did some research that showed that 84% of consumers will judge companies based on what they do at this time and 50% of consumers believe it’s important for companies to use their voice in this situation. We’re seeing many companies really step up and play a leadership role in terms of helping communities.

Our clients are doing a tremendous amount, and we’re there to help them communicate what they’re doing to their customers. I tweeted some work that Ogilvy did for Dove. That was done in less than a week. Our public relations and public affairs firms have been extremely busy.

What has struck me is how supportive clients have been of us and the work that we’re doing. I think this has brought us and our clients together in a much closer relationship than we had before. They recognize that they need to communicate with their customers.

Adweek: Which agencies under WPP’s umbrella are more vulnerable than others right now?
Mark Read: The steps we’ve taken over the last 18 months to protect WPP financially—to simplify operations, and also to integrate what were so-called creative and so-called digital agencies—have been the right thing to do and put us in a stronger position. Bringing Wunderman and J. Walter Thompson together, and bringing VML and Y&R together, have created stronger, more resilient organizations. I think those companies will come out in a stronger position, because they have both technology skills and an understanding of the digital environment.

I think there will be a greater demand for services that WPP companies offer coming out of this situation. In the immediate term, clearly, all of our businesses are extremely busy helping clients. Our media business is helping them shift their media budgets into the right channels, and in some cases look at how they can renegotiate media deals. I think that our businesses are strategically in a strong place to come out of this in a good way.

Adweek: How have WPP’s transformation efforts been impacted by this?
Mark Read: If anything, I think we all recognize the need to accelerate our transformation. I think the changes that have been made were the right ones, and we need to move even faster. The Kantar transaction and the reduction in our debt over the last 18 months put us in a good position financially.

Adweek: Have you heard that marketers are relying on their in-house agencies right now? If so, does that worry you?
Mark Read: I haven’t heard that. In fact, I’ve heard the reverse. In a couple of situations, we have helped out clients when their in-house agency hasn’t been able to produce work because of the technology and capabilities that we have. I think a lot of clients who have big in-house agencies with fixed costs will be thinking about whether that’s the right thing to do, after having gone through a period of volatility like this.

Adweek: Personally, what have you found to be the most challenging aspect of navigating WPP through this?
Mark Read: It’s been a very busy few weeks. You have to realize that this is going to be a marathon, not a sprint, so we have to pace ourselves and the organization. The situation could continue for some time. We all feel a sense of responsibility for the people that work for us.

I still believe that creativity will be extremely important when we come out on the other side, but I also think that the new digital and technology skills that we have will be even more relevant. We’ve seen a decade’s innovation take place in the last four weeks. At WPP, we’ve been trying to get people to adopt Microsoft Teams for several years, and we’ve seen a 60-fold increase in its usage in the last month.

We’re also seeing a tremendous amount of work that people are doing for the communities in which we work. Here in the U.K. where I am, Wavemaker built a service on WhatsApp where people can ask questions rather than call the government healthcare line. There’s the work that Grey did for P&G on TikTok. There is so much work that I think we’ll look back on and be extremely proud of. This is a healthcare challenge, but part of the solution is around clearly communicating to people what it is they need to do and how they can limit the spread of the virus. Companies like P&G and our peers have a big role to play in conquering this virus.

Adweek: When WPP said it would be cutting award costs for the year, what was the reaction like internally?
Mark Read: The people I’ve spoken to were very supportive of Cannes’ decision to cancel the Lions this year and focus on having a really fantastic awards show next year. We’re great believers in awards as a metric of creativity, but we just felt this year, with everything going on, to focus on our clients and our people. It was really not the right thing to do to try and have an awards show, and certainly not the right thing for people to fly down to the south of France and hold the festival there. I think the decision that Cannes made was absolutely the right one.

Adweek: As the industry goes a year without Cannes Lions, do you think people will begin to reassess the value of it?
Mark Read: I think it’s too early to say how exactly it will change. But Cannes has evolved in the past, and I suspect that it will come back in an evolved way. But I don’t think all of this will reduce the value of creativity or the importance of awards. 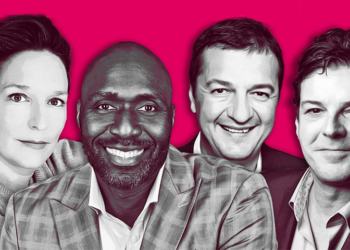 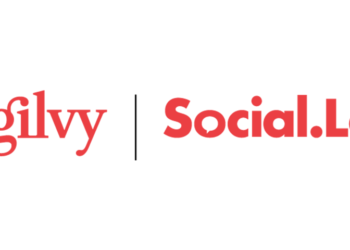 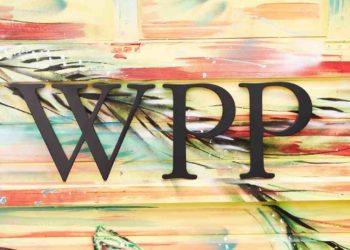 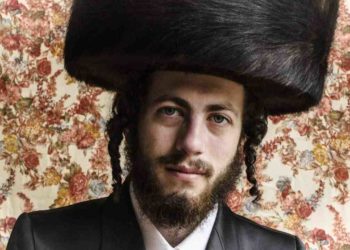 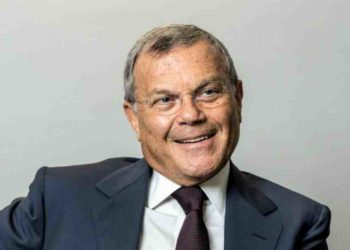 Exclusive: Sir Martin Sorrell is coming to Days of Communication

The International Creativity Week has begun