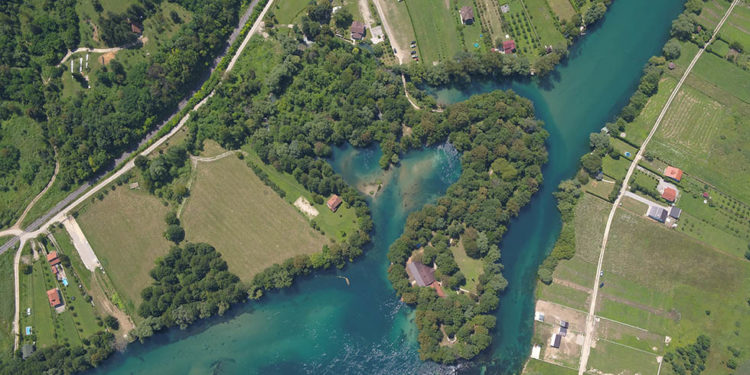 From June 23rd to June 28th, Media Marketing will gather about 100 young leaders of the communications industry of the Adriatic region at Japodski Otoci – an unbelievably beautiful place on the River Una, 15 km from the city of Bihać, Bosnia and Herzegovina.

There is widespread opinion – and the results of some research support it – that young people don’t want to work in advertising. They consider it aggressive and misleading, which is somewhat understandable given that the ethical standards of Millennials are very high.

When we organized The Cup in Belgrade five years ago, and on that occasion gathered for the first time in one place presidents and directors of national associations of advertising industry in the Adriatic region, we discussed the main problems of our industry.

The then president of HURA, Damir Ciglar (Imago Ogilvy), highlighted the problem of lack of interest in advertising among young people as the industry’s biggest problem. To check if this was true, we sent emails to agencies across the region, asking them to nominate young leaders – young people from their agencies whom they believe will be future leaders will be able to assume the responsibility for the future of advertising industry.

We got 57 fantastic nominees. We published interviews with young leaders, increased the readership of the portal and finally gathered them in Mokrin, Serbia, for three days. They were delighted with the lessons they heard. They formed their own Facebook group, which is still active to this day.

Now we are promoting young leaders again. This time the agencies have sent us almost 100 nominations! They are all young creatives who are already winning prizes at international festivals, account people managing key clients, etc.

We are presenting one young leader every day. The portal’s readership has increased strongly due to interesting conversations and because they share their interviews on social networks. All this inspired us to once again gather the young leaders in one place. 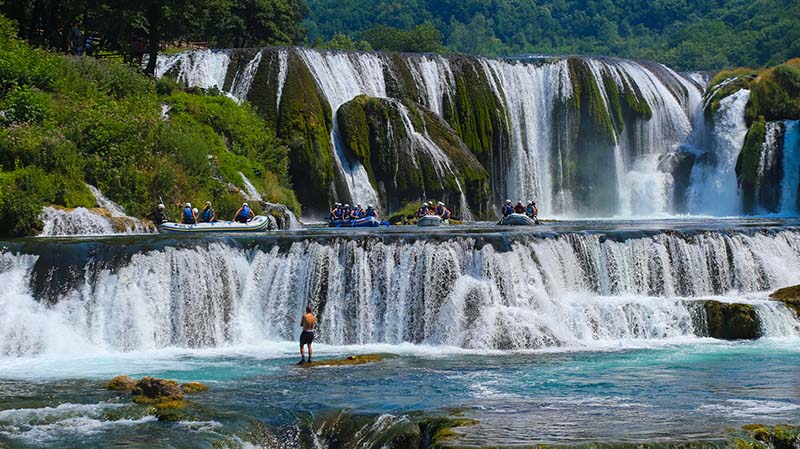 Although we have not yet completed the program and launched the project website, people heard about it and the interest is quite good. I sincerely hope that we will be able to attract them with the top-notch program, great entertainment and the acceptable price of the full suite, which includes the registration fee and five nights of full board accommodation (425 euros + 17% VAT).

The Young Leaders of Tomorrow project this year is realized under the slogan “THE FUTURE NEEDS BETTER IDEAS”.

Poor communication is a serious problem of today’s world. The war in our region in the nineties was perhaps inevitable, but I’m still convinced that it could have been avoided if we had known how to better communicate the issues that pressed us.

The communication served to us by all the media in the region, without exception, was what brought us to war. If politicians knew, and wanted to communicate global and regional problems properly, the world would not be drowning in wars today. Our industry needs to become more aware of its strength and possibilities. 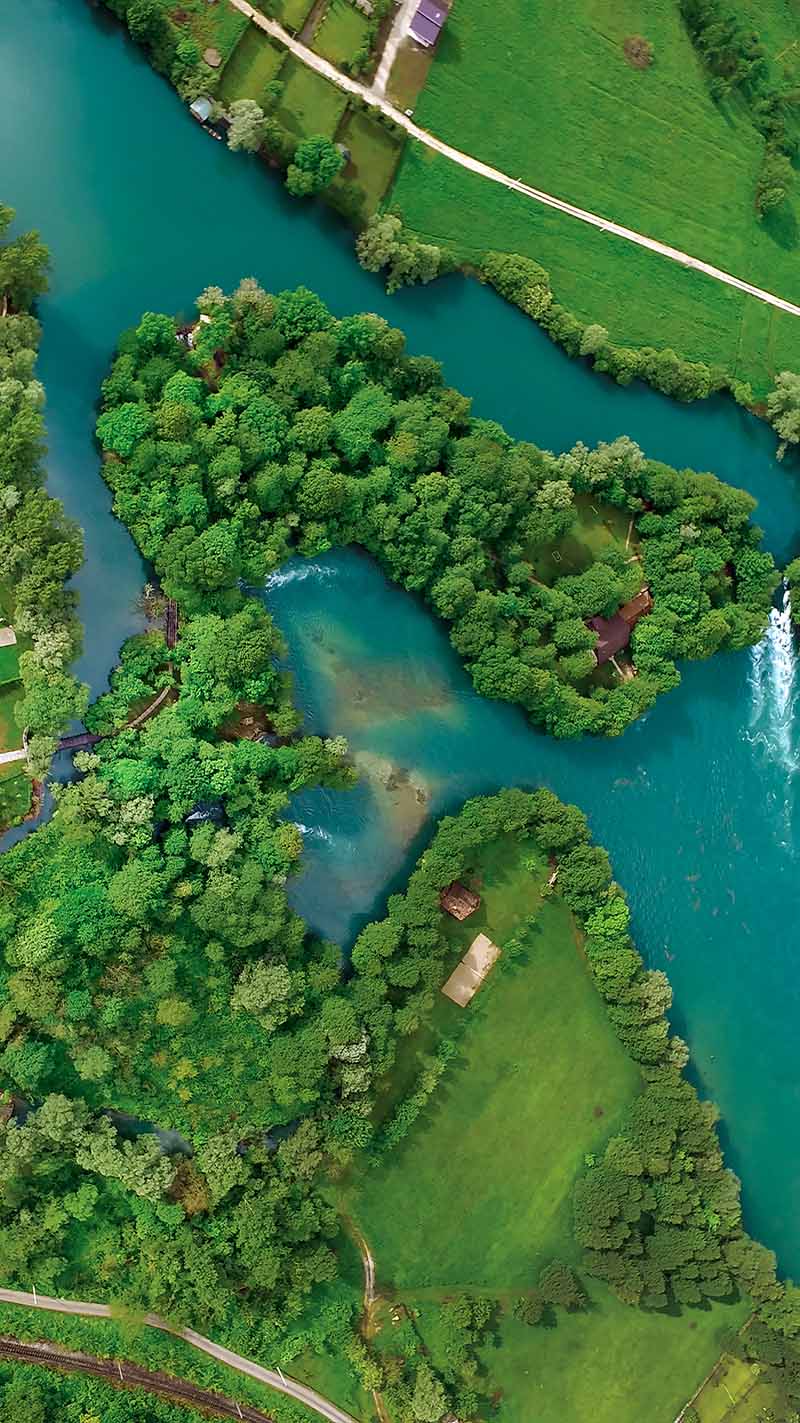 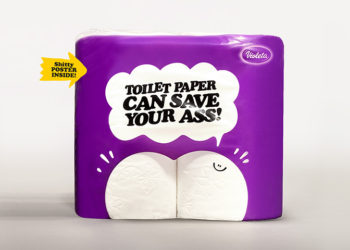 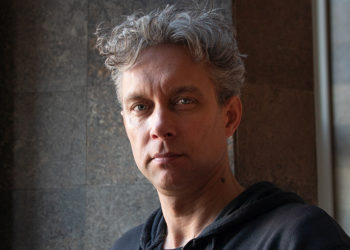 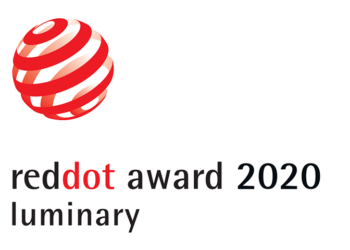 Young Leaders – Đorđe Mojsilović, Represent Communications: The door is open to all hard working, responsible people with good ideas and a zest to fight for them