in Topic of the week
4 min read 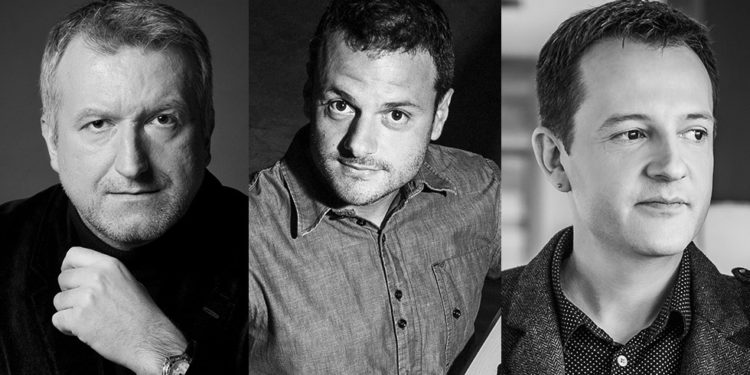 Artificial Intelligence (AI) is taking over more and more jobs from humans. No one knows how far this will go, but there are realistic reasons to believe that AI will deeply penetrate the areas that humans absolutely dominate today because of their unique characteristics.

How much space is there for artificial intelligence in the communications industry, where machines have already secured a strong foothold, especially in media and research agencies? Dentsu’s Tokyo office has already hired the first robot copywriter. Everyone agrees that artificial intelligence has its purpose in advertising, pointing out, however, that robots cannot replace the intelligence and emotions of a person.

Artificial intelligence already assumes numerous smart human jobs, and this will happen more and more. Learning from a huge amount of data using a smart algorithm provides stunning achievements. Machines are already better than us in chess and in the Go game, and it’s no secret that in some areas of diagnostics AI is already better than doctors.

However, just over a month ago, the European debate champion Haris Natarajan in just twenty minutes completely destroyed IBM’s debate algorithm. In unpredictable situations that create value from systemic errors, humans are, for now, absolutely better than smart machines. Creativity is exactly that: an error, a slip, an inconsistency, something unexpected. If artificial intelligence is to replace us, then we will be among the last ones. A number of prominent professions today will have to say farewell much earlier.

I can’t help myself but dive deeper into the problem. The dimensions of the possibilities of artificial intelligence are, in fact, closely related to our perception of humanity. The real question, therefore, is not how we understand artificial intelligence, but how we understand human beings and humanity. Here, of course, there is no objective answer, because philosophers and neuroscientists in recent years are intensely dealing with this exact notion: the empty space between stimuli and experience.

Hence, the stimuli and the way of their processing as experience, and actually experiencing it, are thoroughly explained, and yet the connection between them remains in the grey area that philosophy and cognitive science call the Hard Problem of Consciousness. If we believe that man is a biological machine, and consciousness is the product of biochemical processes and an evolutionary trick of the brain for more successful survival, then we must admit that artificial intelligence will be able to catch up and surpass us in all respects.

But if we believe there is a fundamental difference between physio-chemical events and consciousness (which is proven by the cognitive experiment Philosophical Zombie of the philosopher and scientist David Chalmers in logically indisputable way) then smart machines will never be the same. 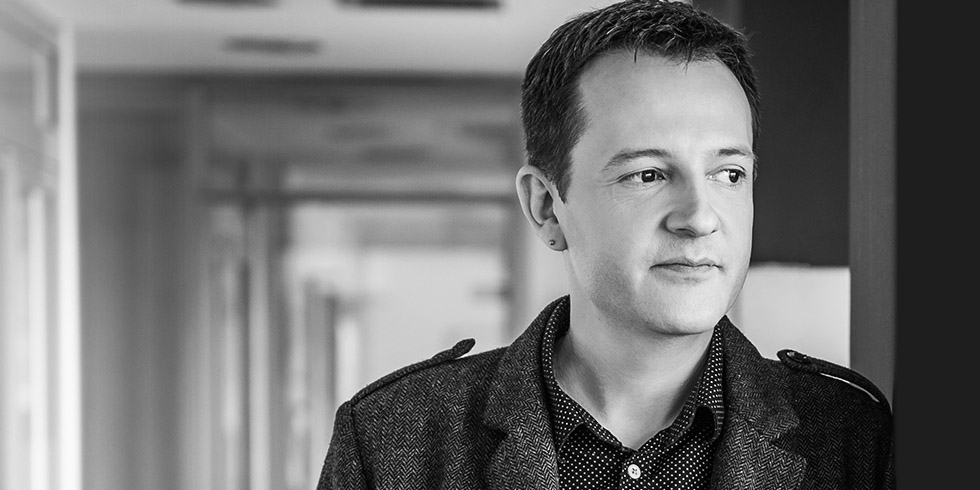 Not at the moment, but I’m sure this will become a reality sooner or later, as evidenced by increasing number of experiments on this topic. In the meantime, artificial intelligence will probably become more and more helpful in carrying out everyday activities within our profession, same as in all other spheres of human activity.

Viewed that way, technology is currently a good servant to us, but the problem is that the line between a servant and a master is a very thin one, and we are going towards it so fast that we aren’t even aware what is happening.

I think we should stop fooling ourselves that human race has the exclusive right to emotions and intelligence, and to start seeing things from a much broader perspective. Apart from technology, our first neighbours on the planet Earth also teach us this lesson – the animals, which are in many ways superior to us. 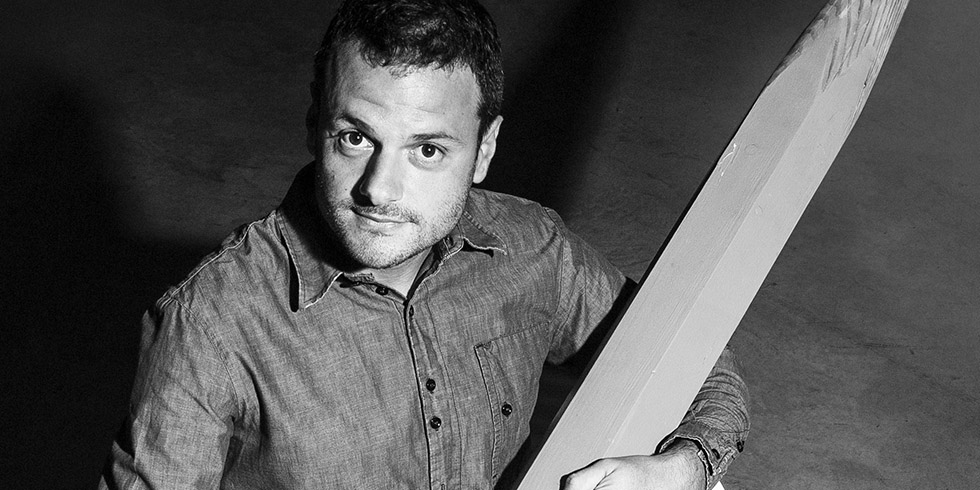 Perhaps every one of our reactions and creativity that we attribute to free will are in essence a result of well-scripted software of some higher intelligence that is now observing us. Viewed from that angle, then the artificial intelligence that we have created will have its own version of emotions and its own intellectual reaches that they will believe is free will, just as we believe in ours.

But viewed only within our microsphere, where we like to think of ourselves as creative, independent, unique and free authors, artificial intelligence has no chance of replacing us, because the game here is played by our rules, on our turf. We know where the hidden hole on the field is, where the molehill is … and no matter how superior AI might be technically, it will step on that hole once, and we will once again reign supreme in this world of ours, and AI will still be just a servant.

Mobile app as champion of literacy