Google Pixel is the first phone made by the company 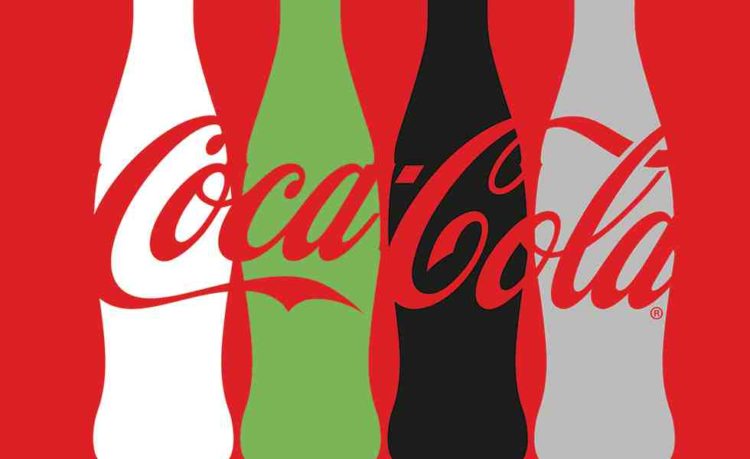 Google has rolled out a series of product launches at its #MadeByGoogle event poking fun at the industry kicking off with an exclusive skit from HBO’s Silicon Valley. Over quarter of a million viewers worldwide tuned in over YouTube Live.

Sundar Pichai, Google chief executive came to the stage to kick off. AI and the Google Assistant became the immediate focus to help “people get things done in the real world” with the company wanting to “build a personal Google for each user”. he also underlined the conveniences on offer from artificial intelligence (AI) powered Google Assistant can provide.

Pichai said: “It’s clear we’re moving from a mobile first to an AI-first world, the assistant will be universal, available when the users need it. And our goal is to build a personal Google for each user.”

Next came Deepmind and its machine learning capabilities with a reference to Google’s victory over Go champion Lee Sedol. On the image recognition advancements made by Google, an example of a train was given, showing how much the recognition had improved in a short time.

Google also used the session to promote the progression with its machine translation system, which is reportedly “approaching human level translation”, with Chinese languages to English having been tested for a few weeks.

“Today is about getting our assistant into the hands of our users,” he said, bringing up the newly launched messenger app Google Allo, which is integrated with the universal assistant.

Rick Osterloh, head of hardware, took to the stage to discuss the new platform for the Google Assistant to “showcase the very best of Google” with the reveal of the Google Pixel smartphone – the first mobile produced by the company.

Pixel comes with a built-in Google Assistant in a not-to-subtle nod to Apple’s Siri. There was an emphasis on phtotography, storage, communications and virtual reality in its creation.

Next was a brief run through of the Google Assistant on Pixel, run through its ranks to buy gig tickets, dinner reservations and send a text. Named Pixel, the company boasted the best possible camera on any smartphone, an ambitious claim to fame.

The phone comes in two sizes, 5” and 5.5”, and in three colours, black, silver and blue. Below are the hardware specs.

Google has partnered with Verizon to bring the phone to the US at a price of $649 or $27/month, available to pre-order in the US, Australia, Canada, Germany and the UK from the time of publication

It was reportedly the only ‘DayDreamVR‘ ready smartphone. What is DayDream VR? This was launched next. Clay Bavor, head of VR, said the DayDream headset represents a “different take” on virtual reality headsets, it was designed to pair with the Pixel (and other) smartphones.

He said: “We looked to fabrics, not gadgets, for inspiration, in fact, we worked with clothing designers to get the fabrics just right”. He said it weighs 30 per cent less than “comparable devices”. It comes with a bluetooth controller and comes at a price of $79.

Adrienne McCallister , head of VR partnerships, took to the stage to tout content including an interactive experience with Warner Bros‘ ‘Fantastic Beasts and Where to Find Them’, a game, created by Eve Online developers called Gunjack and Valkyrie, a dogfight simulation.

The launch of Google Wi-Fi followed, “designed to support the new ways we use Wi-Fi”. The modular system use mesh networking to enhance the connection throughout the home. It is available for pre-orders in November at $129. Chromecast Ultra followed boasting 4K, HDR, and Dolby Vision support.

During a test, Home was used to play YouTube Music on demand. It boasts several integrations with top streaming companies – although Apple Music was notably missing.

It was touted as an aid to help with everyday tasks. Third party apps were announced too, similar to Alexa ‘skills’.

Put forward was the ability to control TVs, speakers, read emails and ask day-to-day questions through the assistant.

There’s an initial partnership with Netflix that let’s users jump straight into their shows without lifting a hand. The same goes for photos on Google Photos. It will cost $129, bundled with a free six month trial of YouTube Red.

It is available for pre-order only in the US at the moment and comes with customisable bases.