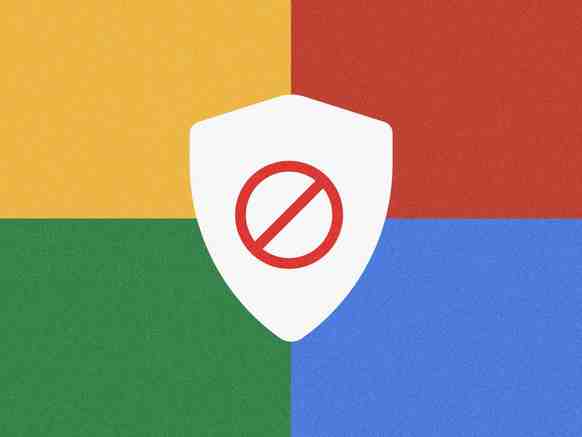 Google’s upcoming changes to their API used by Chrome extensions could undermine the ability of existing ad blockers such as Ghostery, uBlock Origin and AdBlock Plus, to function properly.

Part of the new update aimed at cracking down on malicious additions, known as Manifest V3, seeks to boost browsing speeds by removing ‘arbitrary’ JavaScript actions.

Claims presented in a report by Cliqz, developer of the Ghostery ad blocker, found that the real-world performance of ad blockers was impeded by the new extensions, despite the fact that they are already extremely efficient to run, with a negligible performance hit of less than 0.05 milliseconds.

In a blog post, Cliqz wrote: “They (Google) pretend to do this for the sake of privacy and browser performance, however in reality, users would be left with only very limited ways to prevent third parties from intercepting their surfing behavior or to get rid of unwanted content. Whether Google does this to protect their advertising business or simply to force its own rules on everyone else, it would be nothing less than another case of misuse of its market-dominating position. If this comes true, we will consider filing an anti-trust complaint.”

The built-in Google Chrome ad blocker is scheduled to go live in July.