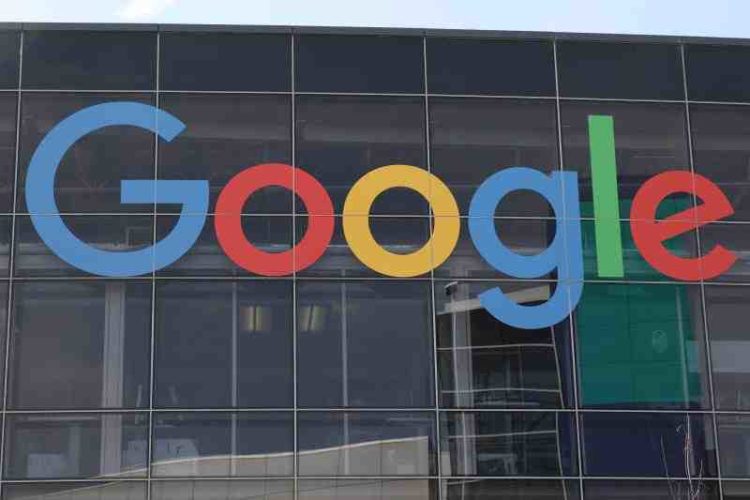 Tech giant Google on Tuesday launched a new service – video calls, which can be set up so that you can call a number of the person using a smart phone running on Android or iOS.

Service dubbed Google Duo competes with Apple’s FaceTime, which in turn allows for video calls only between Apple devices. Duo will also compete with Microsoft’s Skype, Facebook’s Messenger, and even their own app, Hangouts.

What makes it unique is the feature called “knock-knock”, which allows the user to see live video of the caller before the call is answered.

Google points out that video calls will work even on slower networks, it’s only necessary to reduce the resolution for the call to run smoothly. The company, owned by Alphabet, said that their newest app will be available globally in a matter of days.