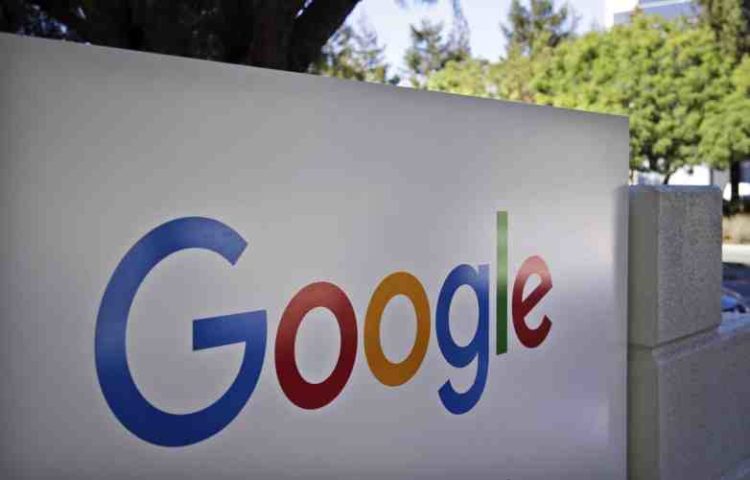 Google has confirmed that its in-built ad blocking functionality will be rolled out globally from 9 July on its Chrome browser.

The roll out extends increasingly pro-active measures being instigated by the digital giant which began last November when it vowed to block all ads on websites found to host negative ad experiences, such as those outlined above, following a 30-day grace period to clean up their act.

Website administrators are invited to view a dedicated reporting page where they are informed of the nature of their advertising transgression, together with advice on what steps they can take to comply with Google policy.

Championing the impact thus far Ben Galbraith, Chrome’s senior director of product, said: “As of January 1, 2019, two-thirds of all publishers who were at one time non-compliant to the Better Ads Standards are now in good standing. Further, out of millions of sites we’ve reviewed to date, less than 1% have had their ads filtered.”

Telekom Slovenije and Pristop believe its time for Slovenians to enter NEO. The New World, in which voice commands rule