Advertisers will now have more opportunities to engage the viewers 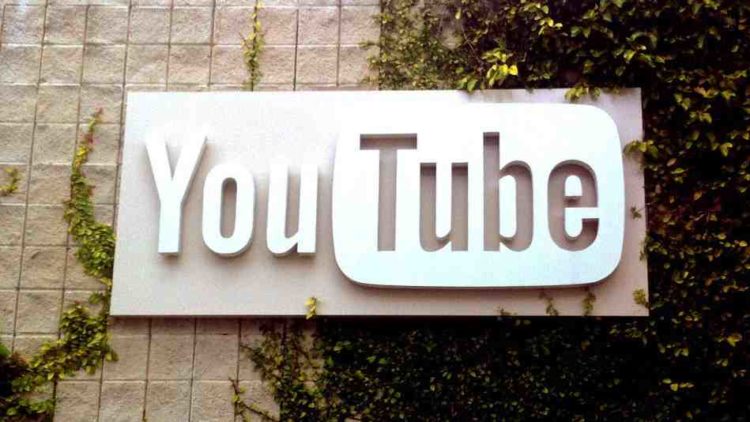 YouTube’s advertisers will now be able to attach a fuller suite of contextual information to ads in-platform and view more sophisticated campaign data through an improved Brand Lift measurement platform.

Google has rolled out a greater variety of ad extensions, which serve YouTube viewers a choice of contextual action points as part of the ad experience lower down the funnel. Examples include displaying local movie showtimes alongside a film trailer and the option to book a trip directly under a travel ad.

Before now, advertisers could only attach location and form extensions in beta to their ads.

YouTube has already been working with the likes of Maybelline, 20th Century Fox, Headspace and Vodafone to provide more actionable extensions, noting that the latter recorded a lift in ad recall of more than 200% as part of the trial.

Google has also announced the enhancement of its Brand Lift effectiveness platform. Brands will now be able to view the number of lifted users (the amount of people influenced by an ad) as part of their campaign metrics, as well as cost-per-lifted user.