Social media shows no signs of slowing down in terms of advertising, despite Facebook's data scandal 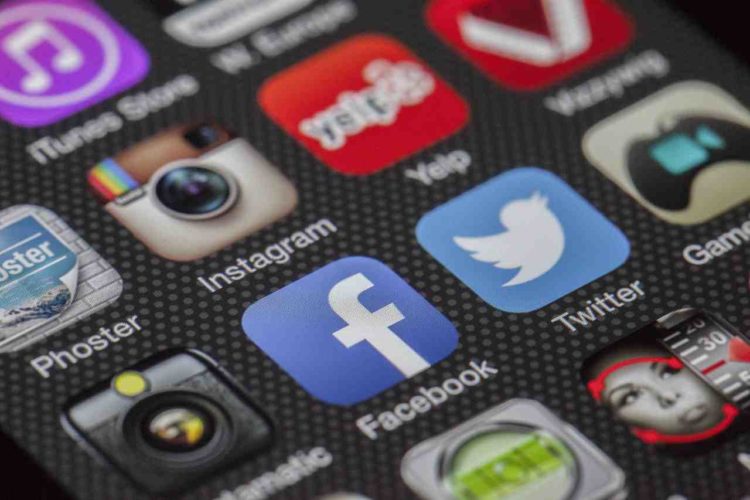 A quarter of all UK digital ad spend (£3.3bn) will be spent on social media platforms in 2018 according to eMarketer, which predicts that the total ad spend in this medium will overtake TV by 2020.

The figures come as consumers and advertisers alike are putting pressure on Facebook amid the scandal involving third party analytics company Cambridge Analytica, which obtained data of 50 million users and used it for political campaigning of its clients.

Despite some marketers freezing spend with Facebook – like Mozilla and Sonos – and an ongoing user campaign to #DeleteFacebook in light of the allegations, eMarketer has predicted that in 2018 social advertising ad spend in the UK will rise by 24% before the year is out.

At the moment, social media’s share of UK ad spend has overtaken all traditional formats, with the exception of TV. However, come 2020 it will surpass TV, with social ad spend set to account for 29.7% of UK spend, with broadcast TV taking just 17.8%.