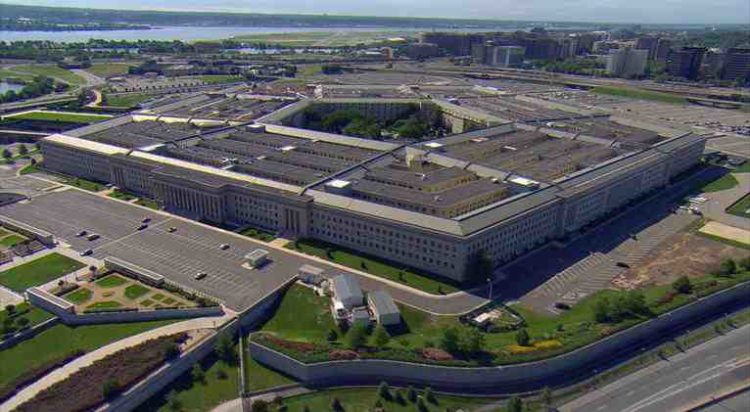 Google has withdrawn its bid for Pentagon cloud computing contract worth whopping 10 billion USD. The company decided to take this step due to concerns on how the contract might affect its principles and limitations of military applications of AI.

Google already works with the US military on a separate contract, which it’s staff already protested against, and now it has decided not to proceed with its bid for the project dubbed JEDI – Joint Enterprise Defense Infrastructure cloud.

“While we are working to support the US government with our cloud in many areas, we are not bidding on the Jedi contract because first, we couldn’t be assured that it would align with our AI principles, and second, we determined that there were portions of the contract that were out of scope with our current government certifications,” Google spokeswoman said.

The lucrative contract had the potential to help Google push forward in its cloud computing efforts, which would be invaluable in their race with Amazon and Microsoft in this field.

The bids were due to be submitted on Friday, and with the withdrawal of Google the favorite for the contract now is Amazon Web Services.