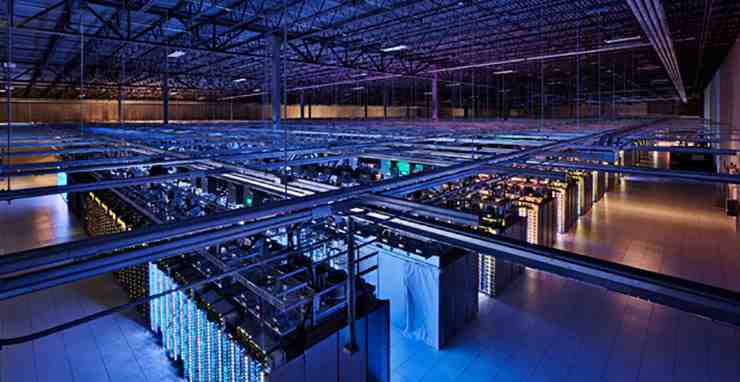 Google is one of the world’s leading AI researchers and it is making good use of its head start with the technology to cut costs and emissions in its data centres.

The company says that it has lessened its server cooling bill by 40 per cent, utilising AI technology like DeepMind to regulate energy expenditure. It said a “general intelligence framework” helps increase the efficiency of its cooling towers, resulting in a 15 per cent drop in power use.

Read more about the scheme on the Google DeepMind blog – the company argues that energy expenditure alterations made by AIs can contribute to the fight against climate change.

Adblock Plus brands China as a bully for prohibiting adblocking