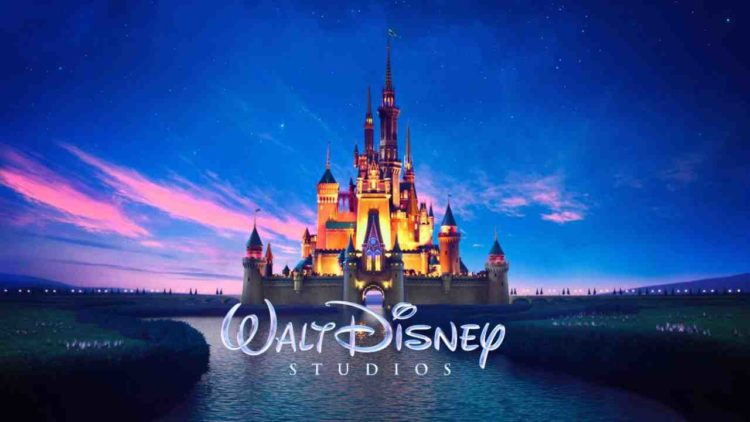 Disney has signed a multiyear digital advertising deal with Google, under which it will move its catalogue of digital properties, including Marvel, Pixar and Star Wars to Google Ad Manager.

Under the terms of the open-ended multiyear deal, Disney will migrate its digital video and display business over to Google Ad Manager which will henceforth be Disney’s core ad tech platform, ending speculation that Disney might pursue its own proprietary platform, writes TheDrum.

Disney has previously used Google for some of its ad-serving business, but under the new deal Google Ad Manager will completely replace Comcast’s FreeWheel, which has been the ad-tech vendor used by ESPN and the Disney-ABC Television Group.

Confirming the migration in a blog post Google said it was motivated by a desire to offer advertisers an ‘optimized cross-platform delivery and performance measurement’ service for both digital video and display ads.

Disney’s chief business officer, Philipp Schindler wrote: “Together, we plan to build an advanced video experience for Disney that will transcend devices, platforms, and living rooms to bring the magic of premium video content into people’s hearts, minds, and screens—everywhere.”

Looking further ahead both firms have expressed a desire to develop new technologies across video, mobile, apps and display while also enhancing personalisation and data metrics.

HORNBACH makes the ultimate toilet that addresses all the senses