In these 40 years of cooperation, Prilep Brewery and PepsiCo have invested over $50 million in Macedonia for marketing, assets and other investments 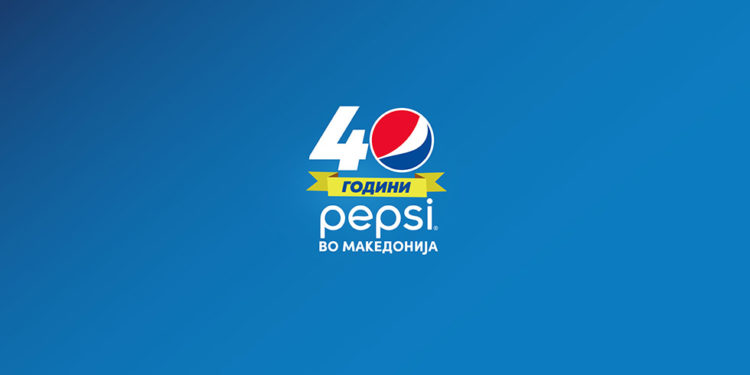 Driving towards the City Museum of Skopje you notice the huge 3D mapping of the entire building. 40 YEARS PEPSI IN MACEDONIA is written on the facade with the recognizable Pepsi colors. At the same time the sky above Skopje is colored in blue, with the spectacular fireworks from the top of the building. And up there, Prilep Brewery is celebrating two very important jubilees for the company and Macedonia – 40 years of Pepsi and 95 years of Prilep Brewery.

High-ranking PepsiCo representatives came especially for this event made possible by 1on1 Agency, the full-service agency in charge of the Macedonian PepsiCo account. Prilep Brewery celebrated together with friends, associates and business partners. Famous TV personality Marjana Stanojkovska hosted the event dressed in blu while General Mirector Sashko Samardzioski and the President of the Management Board Kiril Samardzioski gave speeches. After that, the franchise director of PepsiCo responsible for 19 markets in Europe, Attila Kezseg emphasized the rarity of such a long-standing cooperation agreement between his company and Prilepska Brewery.

Following the speeches, Prilep Brewery was awarded with another great accolade – the PepsiCo Silver Quality Award for 2018.

The fantastic fireworks marked the end of the official part and the beginning of the party at which lot of celebrities, business partners and media representatives that covered the event were present. With a great music performance by Karolina Gocheva, the party lasted until late in the evening.

In these 40 years of cooperation, Prilep Brewery and PepsiCo have invested over $50 million in Macedonia for marketing, assets and other investments. At the moment, there is a big Pepsi prize winning game active in Macedonia. Every day in June, the company draws one winner of 40.000 denars (650 EUR), and on July 1 the luckiest fan of Pepsi will win 400.000 denars (6.500 EUR)! 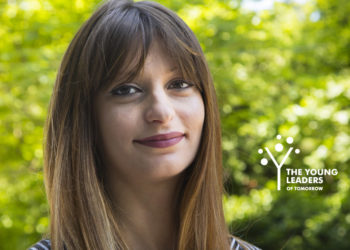 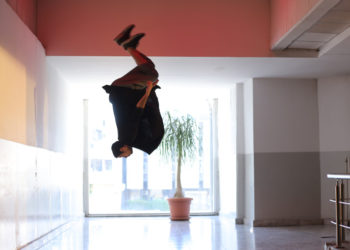 New definition of collaboration between Skopsko Smooth and youth 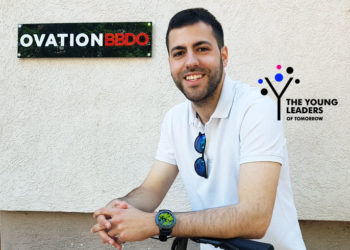 Young leaders – Mihailo Čaloski, Ovation BBDO Skopje: Marketing is a field in which young people always have the opportunity to express themselves 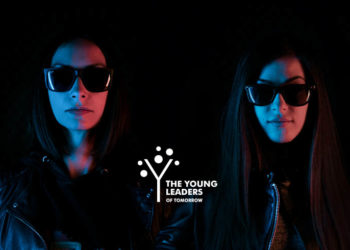 Young Leaders – Angela Aleksandra Ivanović and Milka (Miki) Drakalska, New Moment Skopje: The greatest challenge is to learn how to be an effective and productive “juggler” 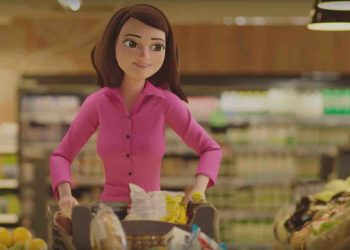