Infographic: Some Things You Might Not Have Known About Nike

Did you know that Nike sells $100 million worth of merchandise every day?

Today we bring you a remarkably detailed infographic prepared by 16Best.net, which gives a deeper insight into one of the greatest brands of the world today.

Running shoes weren’t always as stylish and comfortable as they are today. Often made by tire companies, sneakers were clunky, cumbersome, and prone to making feet bleed after long runs.

Track coach Bill Bowerman changed all that, perfecting a shoe that could stand up to the rigors of elite athletics. Along with Phil Knight, Bowerman co-founded Nike in 1964.

From footwear to apparel, the company has become a global institution and advertising giant that owns more than two thirds of the U.S. footwear market. Take a look at some facts behind the Swoosh.

Did you know that the earliest versions of Nike prototypes were made from fish and kangaroo? Bowerman was a University of Oregon track coach in the 1950s who disliked the design of track shoes. Aside from imported German designs, most sneakers offered poor support and didn’t give runners what they needed in a shoe.

Bowerman experimented with designs of his own, enlisting a local cobbler to educate him. He tried kangaroo leather, velvet, deer hide, and fish skin in early prototypes, using a student track athlete named Phil Knight as a guinea pig.

To make things even more interesting, the entire company was actually formed as a college assignment. Knight attended the University of Oregon before moving on to Stanford in 1960. In one class, Knight was challenged to come up with a business plan. Assuming better shoes could be made more cost efficiently in Japan, he proposed a footwear brand that used foreign labor and would be marketed to high school and college athletes.

By 1964, Knight and Bowerman had conceived of and opened Blue Ribbon Sports, an import distributor of the Japanese Onitsuka Tiger track shoe. Bowerman took the goods and tweaked them for runners, and Knight sold them out of his car trunk.

Their logo, the ‘checkmark’ or the ‘swoosh’ was very cheap. When Knight felt Blue Ribbon needed a stronger brand identity, he reached out to a student at Portland State University, where he had been teaching accounting.

Carolyn Davidson agreed to work up some possible designs, including a “checkmark,” or swoosh, that Knight could present to visiting Onitsuka executives in 1971. While Knight “didn’t love it,” Blue Ribbon eventually settled on the logo and paid Davidson the agreed upon fee of $35 for the work.

There’s plenty of other things you could learn about this popular brand, and if you’re interested, take a look at the infographic below. 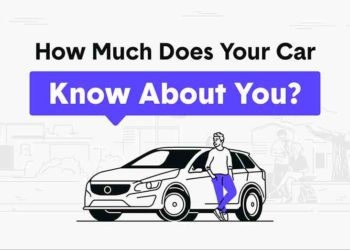 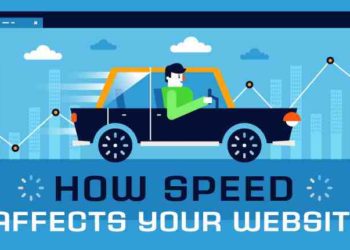 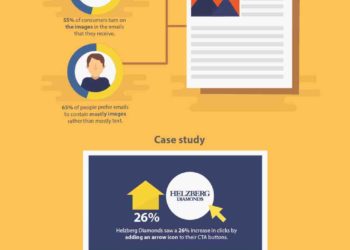 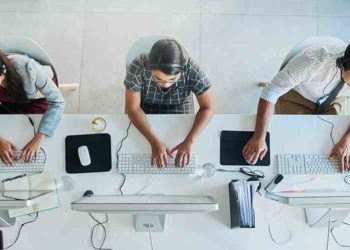 Infographic: The Widening Gap Between Customer Service and the Customer 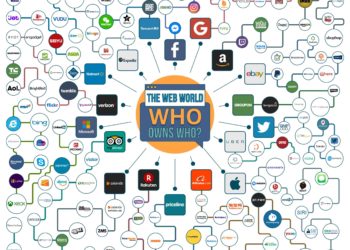 Do you know “Who Owns Who?” in the web world?

Your Cockta. Your Thing.