Time Inc. lately experienced drop in sales of printed editions, propelling the company to opt for expansion in the digital world 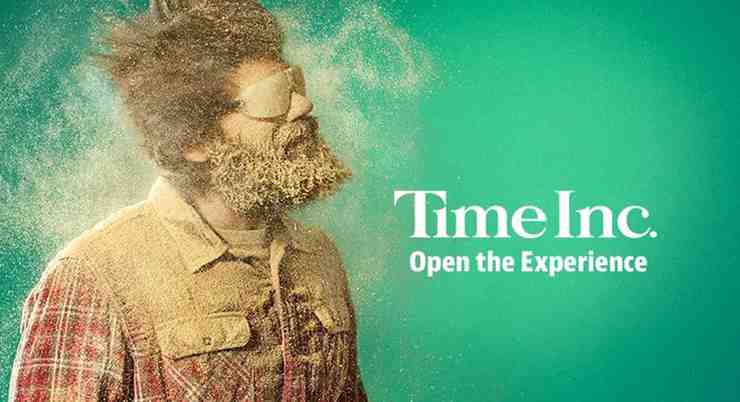 The media giant with a New York address, Time Inc., is interested in expanding in the digital world and is considering buying Yahoo’s search, news and email business. Time is reportedly the most likely buyer, after Yahoo’s CEO Marissa Meyer last week announced the sale of the core businesses of the company. Among those interested in buying Yahoo’s assets is also Verizon, owned by AOL. Time Inc. publishes more than 90 magazines, but lately they have experienced a drop in sales of printed editions, propelling the company to opt for expansion in the digital world.

Facebook’s new system of reactions has become available in our region, so now, in addition to the “traditional” like, users can also use other reactions, Love, Haha, Wow, Sad and Angry. New options are a kind of response to incessant demands that Facebook introduces the dislike option, which the company has long resisted believing that such an option would be inappropriate and harmful to Facebook. What is important for advertisers, and what still remains to be seen is how the new reactions will add up, and how will they affect Facebook’s algorithm for displaying content.

Swiss watchmaker Richard Mille and the British car manufacturer McLaren have signed a ten-year partnership, emphasizing that way mutual exclusivity. The exclusivity and scarcity of both brands makes them a natural match for a partnership, and commitments to long lasting partnerships such as this one give a sense of authenticity and remind us that it’s the common interests and views that binds them, and that it’s not only a temporary or financially motivated deal. This partnership means that McClaren’s drivers Fernando Alonso and Jenson Button in the future will wear Richard Mille handpieces while driving, while the branding and logo of the manufacturer will be found on McClaren’s new MP4-31 racing car.