The road to the right director

A director can make all the difference to your film – so how do you find the right one? As a source of ad talent, Adforum asked three agency production experts to take us through the process 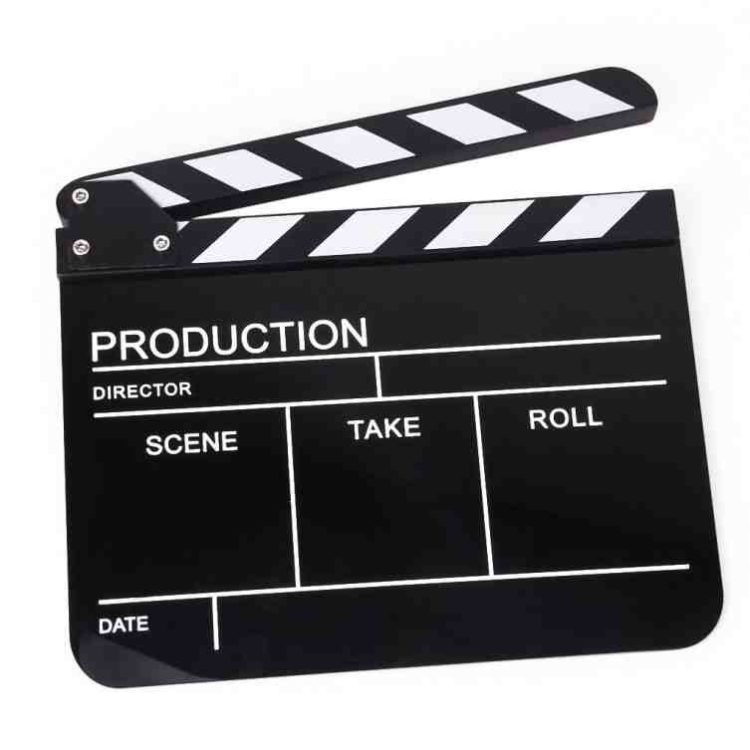 “The single biggest creative choice in any project is the choice of director.” That’s Matt C. Minor of CP+B quoting David Puttnam, the legendary film producer – who also cut his teeth in advertising.

Matt says the choice is even more important now that “budgets have gone down and the agencies’ fear of the client has gone up”. But we’ll come back to that later. For now, how do agency producers find the perfect director?

Trudy Waldron of MullenLowe London says: “It’s a research process. You have your own ‘black book’ of directors, but as new names are always coming along you need to be immersed in young director forums, promos, TV and so on. Additionally, it helps to have a good relationship with production company reps or business directors.”

She adds that it can be difficult for creatives to take a leap of faith and use a relative unknown, although young directors do of course break through. “In general I think today we’re working with a much wider variety of talents. For example, for social we use a lot of new and young talent who can work quickly and cost effectively. ”

Kat Maidment of Y&R London says: “We’re constantly watching ads, films, music promos etc. Actually music promos are a good source of talent because you see new and interesting stylistic references. In any case the script will tell you whether you’re looking for a documentary style, for example, or something more polished.”

Matt agrees. “As a producer you get an idea of the project fairly early on, so you start researching directors who’ve shot material in a similar vein. For instance, car commercials are notoriously complex, so may want to find someone who’s already shot one or two.”

Our participants mentioned platforms like Shots, David Reviews and Adforum as potential sources of leads. Trudy Waldron adds that she keeps an eye on Vice and the fashion films of Vogue.com. They regularly receive reels and newsletters from production companies.

“As far as I know you can’t do a search for a director specialising in ‘deadpan comedy’, so to a certain extent to have to rely on your own memory bank,” says Matt. “You probably know two or three directors who are really good at working with kids, for example.”

Once the list comes together, it’s time to cross-check with the production companies to see if certain directors are available on the relevant dates.

The next step is to go back to the creative team with a list of about ten or 15 directors and discuss which ones they prefer. The list is then whittled down to three or four.

After meetings between the creatives and the shortlisted directors to discuss the project, the directors (and production companies) are given about five days to complete a treatment. As its name suggests, this describes how they intend to approach the material. It can be anything from ten to 50 pages long and include visual references. “Longer doesn’t necessarily mean better,” says Matt.

“Sometimes the directors want to come in and discuss their treatment,” says Trudy. “For example, if they’ve gone a bit off-piste compared to the brief. That can still work if they’ve understood the original brand purpose.”

After perusing the treatments, the agency will go to the client and present its choice of the best director for the job, with supporting arguments. Many clients  will expect a competitive bid process. But single bids – when the agency has a specific director in mind from the start – are not entirely unheard of.

What if you’re working with a famous director like David Fincher? Matt says: “If you get to work with David Fincher, it would be inadvisable to hold a competitive bid, assuming you can agree the budget up front. At that level, you and the client would to a large extent hand the creative process over to him.”

Kat says: “There’s a list everyone has of A-list directors who can pick and choose. It’s nice when you get a script and think, ‘People will be biting my arm off to do this one’.” Hearteningly, this reaction has very little to do with the budget. “A director will never say ‘no’ because of the budget if they love the idea.”

Back at treatment stage, the production company works out exactly how much the film will cost to shoot. Matt says: “We know the budget up front, but there’s still a lot of back and forth as every budget needs to be pulled down to the bare minimum. Because of this the role of the production company has become even more important.”

Smaller film budgets are a reaction to the way the industry has evolved. Advertisers must now communicate across so many different platforms that they can’t afford to funnel a large chunk of their budget into a single iconic TV spot. This dilution means that most spots are expected to be inexpensive and clever rather than costly and sumptuous.

The production company is also responsible for timing, among other technical matters. Basically, they hope to ensure a smooth and trouble-free shoot.

“But there are always unforeseen circumstances, especially if you’re trying new things,” Kat says. “In fact, the best jobs are when you’re trying something nobody has ever done before.”

This from a person who’s been on shoots involving exploding spices for Schwartz and drones for Virgin Holidays.

The tight rein on budgets means there’s little room for last-minute directorial flourishes. The client is closely involved at pre-production stage and a detailed storyboard has been put in place prior to anyone showing up at the shoot. “Shooting is a very expensive process,” Matt underlines. “You can’t be indecisive.”

At the same time, it would be foolish to stifle the talent you’ve hired. As Kat puts it: “Anyone can shoot what’s on the page. We’re looking for someone who can add something.”

Trudy recalls that director Tom Tagholm added a scene (albeit at pre-shoot stage) at the end of a British Heart Foundation commercial, in which a heart attack victim briefly returns to say goodbye to his son. “We already had a strong script but the extra scene in the headmaster’s office added completion.”

While some creatives have strong opinions about what the work should look like, our interviewees had little to say about clashes between the creative team and directors on set. “Everything is smoothed out in pre-production,” says Trudy. “Directors in this day and age realise that it’s a collaborative process.”

In fact, celebrity talents seem to be a bigger source of problems – particularly soccer stars, who apparently have a knack of showing up late, not long enough, or not at all.

There may still be an economic argument for making an epic film. If something is truly amazing, it stands a better chance of being shared via social media. And since 90% of the cost of any production is media placement, perhaps clients should spend more on the film and less on conventional media channels?

But don’t take our word for it. Back in 2010, The Harvard Business Review carried an entire article about how Nike’s savvy use of social media enabled its pricey “Write the Future” campaign to dominate the World Cup conversation before, during and after the tournament.

The article states: “Nike enjoyed more than double the share of buzz associated with the World Cup than its rival Adidas…” It added that the campaign “corresponds very well with how consumers have evolved in the digital age”.

By the way, Write the Future was directed by Alejandro González Iñárritu.

Diary of a Methuselah #75: Jure Apih, after Muhammad Ali