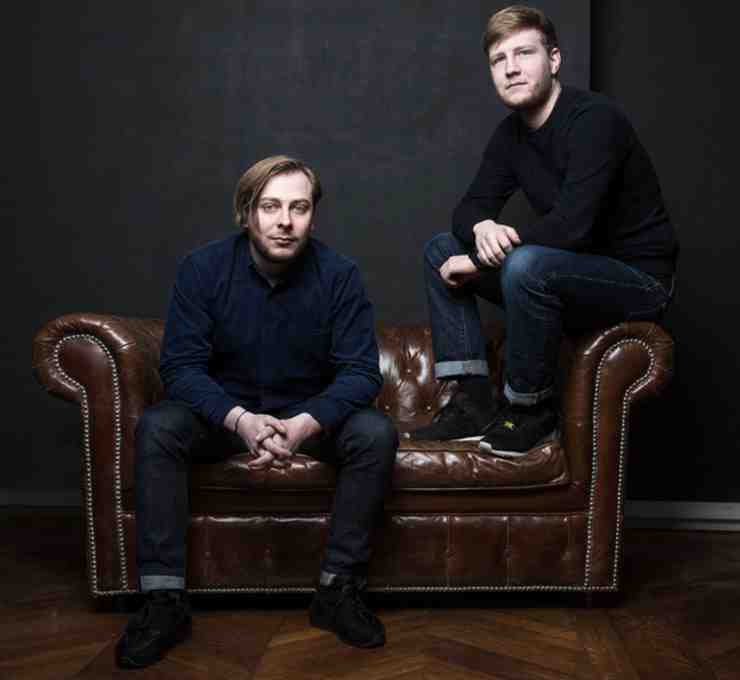 The Young Lions competition at Cannes is a stressful thing. You get briefed by a nonprofit on the Wednesday during the festival, and then you have 48 hours to come up with an idea, shoot original footage (on a camera the festival provides) and edit it all into a 60-second film. It’s then presented to the Film jury, featuring some of the top creatives in the business.

It’s a lot of pressure for the young creatives who compete. But this year’s French team—comprised of Gautier Fage and Julien Bon, two twentysomething creatives at Paris agency Romance—rose to the challenge with a remarkable piece for the UN’s Sustainable Development Goals initiative.

It’s a very affecting piece, with its urgent, disorienting visuals and wonderful first copy line. It was screened at the major award show at the end of the Cannes festival, along with all the big winners in Film, Film Craft, Integrated and Titanium. And the audience loved it.

AdFreak caught up with Fage and Bon over email about the experience of the making the ad, and how it felt to see it on the big screen in front of advertising’s greatest talents.

AdFreak: Forty-eight hours isn’t a lot of time to make a spot. How did you proceed after you saw the brief? Did the concept come to you very quickly?
Gautier Fage and Julien Bon: We went to the beach where we saw a lot of people having fun and drinking and started brainstorming from there. A lot of bad concepts came very quickly, but we found the one that made the cut on the morning after.

Did you get any sleep at all during those two days?
Not a lot! The problem was that we had found a concept that we both liked, but we knew right away that it would be very difficult to film in Cannes.

We had spent the whole week before the competition repeating to ourselves that finding a simple visual idea that would be easy to film was the key to winning. And of course, we came up with the opposite. So we had this concept and only a little bit of time left. We had no other choice but to deal with it.

Where did you shoot, and was it tough to find places that were suitable?
We shot it in Cannes and its surroundings. Actually, the first scene was shot on the beach just behind the Palais. It was 9 p.m., and there was a Facebook party just next to it. One of us was wearing the GoPro that the festival had given us to shoot the film on his head and pretending to be drowning. We don’t know if anyone saw us, but if they did, it must have been pretty funny to watch.

Some places were hard to find, like the one [shot] you see of one of us climbing up a fence. But we had chosen to film only in close-up to show Cannes as little as possible, so that the film would stay credible.

The tagline is really strong. How did you come up with that line?
Well, thank you! The tagline came straight out of the insight we had found. If you think about what refugees have to go through when they arrive in Europe, it’s impossible to keep believing that they’re here to “take advantage of the system.” So clearly, it was the easiest part for us to find. The rest was made of sweat, tears and GoPro.

What was it like being the French team and winning at Cannes?
We were playing at home, so maybe it kind of made things easier for us. For instance, when we had to find accessories or places, we knew where to look. But it was our first Cannes ever, so we were pretty much strangers at the same time.

Winning, as you can imagine, was amazing. Having our film screened in front of the legends of our industry and going on stage right after felt surreal. Joe Alexander, Marcello Serpa and Rob Reilly shook our hands when we came back to our seats. And the best thing of all is that we were seated next to Kevin Jones from CP+B, who has worked on some of our favorite campaigns ever. He told us that our film was really good. We’ll never forget this moment.

Our agency, Romance, opened a year ago, so having the name of the agency on the big screen for the first time was really something too. We were happy for that. And for making France win the Young Lions. 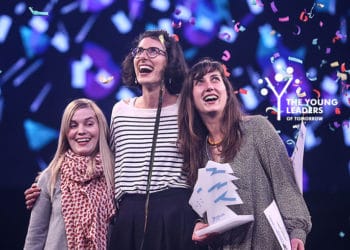 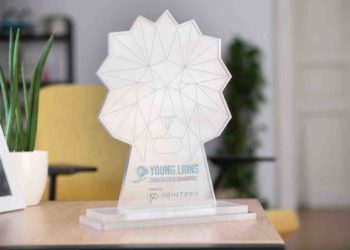 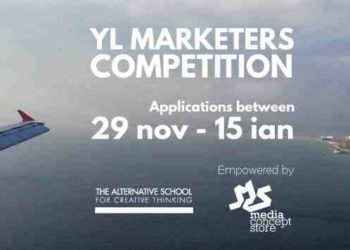 Romania starts its “hunt” for the Young Lions 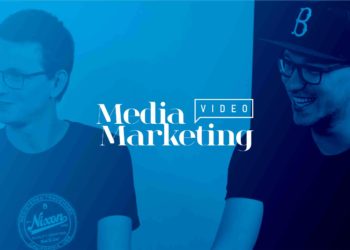 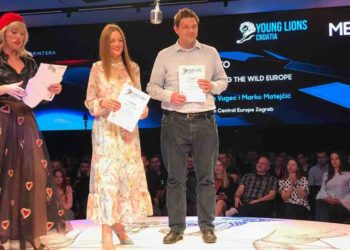 Barbara Vugec and Marko Matejčić: We are going to Cannes Young Lions to win