In this world of sweet lies, honesty is what hits the bull’s-eye

What happens when you decide to visit your Facebook friends unannounced and have a coffee with them? 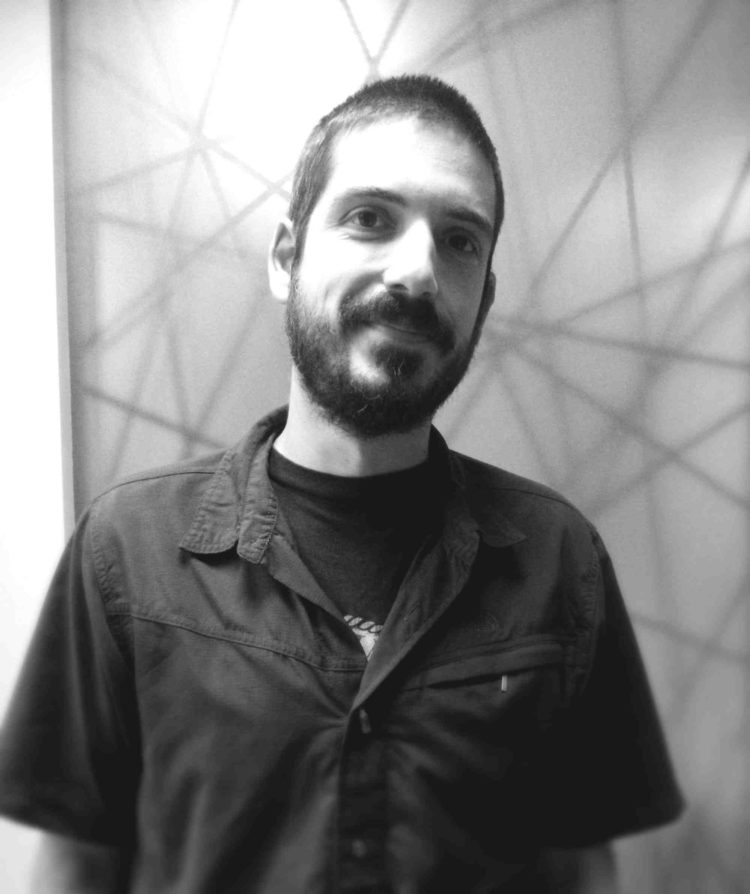 True friends don’t wait for a “seen” to see each other, true friends like each other in real life, real friends chat in real life, real friends don’t share photos but memories – these were the messages of NESCAFÉ’s campaign called #PraviPrijatelji (#RealFriends). Details of the campaign, which over the past few months won the hearts of individuals and families across Serbia, are revealed by Ivan Janičić Westerveen, creative director of Publicis Belgrade.

What is RealFriends about?

The campaign tells the story of a man who examines the role of friendship in a world where the boundaries between real and virtual friends is becoming thinner and thinner. The whole campaign is built leaning against the web series in which an ordinary guy, Aleksandar (Sale), decides to visit his Facebook friends, and over a cup of coffee check how well he really knows them. The concept originated in Paris, and we developed it and applied in our market with great success, because of the fact that NESCAFÉ connects people around the world, creates and maintains the right connections. However, it is best that Sale tells you himself how NESCAFÉ decided to prove it…

What is so different in this campaign?

Unlike the things we usually do, this campaign is completely based on digital, and the entire ATL communication was used to get the target group online. I think the Nescafé perfectly demonstrated how good things can happen when we start to talk about really high-quality content and ATL in the service of Digital.

What do you think, why was #PraviPrijatelji so positively received?

From day one, nothing was allowed to be staged! In eight episodes, none of Sale’s friends had been “prepared” for a visit, and this led to a lot of touching, funny, tensioned, but above all sincere reactions. This is what hit the sweet spot with most people, because in this world of sweet lies, only honesty hits the bull’s-eye!

What was the greatest challenge in working on something so different from a classic “advertising campaign”?

First of all, work on such projects requires a tremendous amount of courage! Usually in a campaign you know exactly how something should look like, you do everything the best you can and then you wait to see how people will react. When nothing is staged, you are “chasing” for the best response, sparkling moments and you hope that everything will turn out right. This approach implies an enormous responsibility both on the side of the agency, as well as from the client. The brand Nescafé entered into this project with the courage of a true leader, and this courage has shown results in the end.

When we’re mentioning the results, how good are they?

The results were more than excellent! More than two and a half million people have watched our episodes, and Nescafé 3in1 in the period of the campaign achieved the highest market share ever. This is the kind of results that we love the most, because it shows that we have done our job just right!

In addition, we must not neglect the fact that this good performance was also made possible by the research called Friendship module, done in 2016 for the needs of Nestle Company, and conducted by GfK on a sample of 400 participants aged 15-25 in the whole of Serbia, and that presented a picture of the current situation in our country on the subject of friendship. The obtained data showed that young people spend approximately the same part of their free time in online communication with friends and sipping coffee or going to lunch with friends. We found that a young person has two or three friends for whom they would “walk through fire”, and 68 percent of respondents selected friends over love, and 92 percent of them would give up Facebook for the sake of going for coffee with friends, which helped us significantly in content creation and adaptation for target groups, which, in turn, caused the attention of the media, other channels of communication in addition to digital, because it’s a unique study that offers some interesting information.

Marija Vićić: I&F McCann Grupa is an example of a company in which not only are women majority staff, but are also majority in executive positions