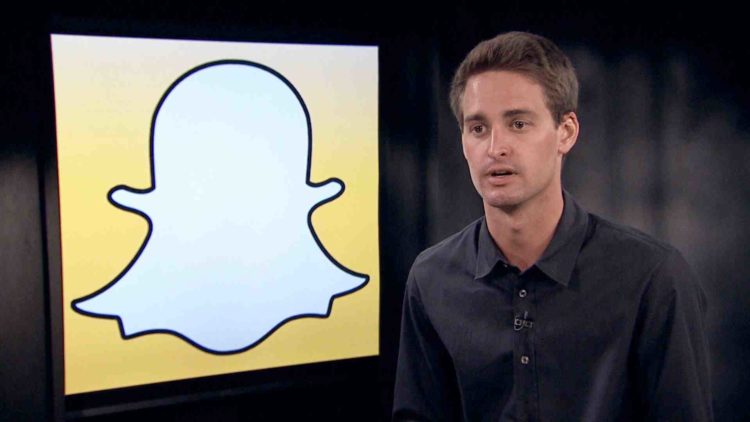 Social network Snapchat has lost 3 million active daily users in the past few months according to the Q2 report from the parent company Snap Inc. This is the consequence of the increasingly dominant Instagram, as well as of the user dissatisfaction over the redesign, writes Independent.

After Instagram, owned by Facebook, in 2016 “copied” some of Snapchat’s features and offered its users the option Story, after which the popularity of Snapchat is in constant decline. Snapchat tried to resist this with a radical redesign of its platform, but this has caused even greater rebellion among active users. Whopping 1.2 million of them signed a petition asking for the return of the old page layout, including reality TV star Kylie Jenner and model Chrissy Teigen.

This problem was stubbornly ignored by Evan Spiegel, the chief executive and co-founder of Snap. But in his most recent comment he gave a convoluted admission:

“We believe that we have now faced the greatest frustrations we have heard so far and are eager to progress,” he said.

Despite the drop in user numbers, which currently stopped at 188 million worldwide, Snap is recording better business outcomes than expected and the onset of new business optimism. After investment by Saudi Prince Alwaleed bin Talal of $250 million, Snap’s stocks soared by 10 percent. Revenues also contributed to this, with 44 percent growth to $262 million this year, compared to $182 million last year, according to a report for the second quarter. But they are still doing business at loss which are now cut by twenty percent, from last year’s $443 million to $353 million.

Snapchat opens up its marketing to all ad-tech players 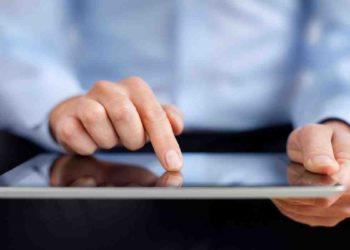 Jana Savić Rastovac: Festivals are the mirrors and crash courses of growth!