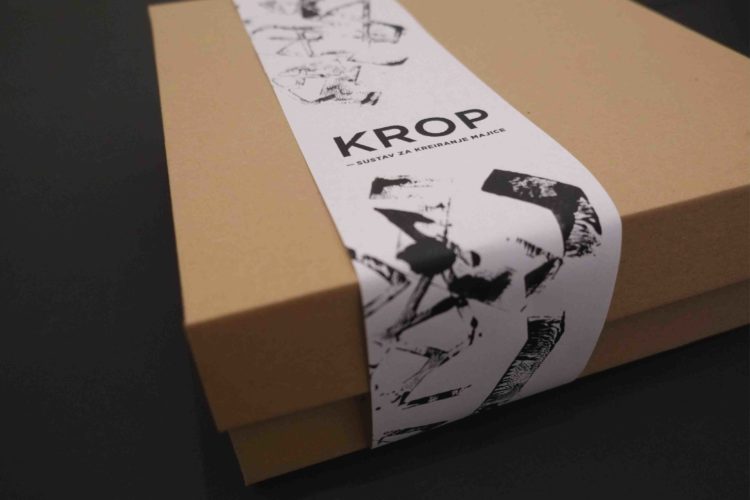 Jury of the 7th D Day Festival has presented the awards to the best three young authors of this year’s International Festival of Design. The jury consisted of Dutch designer Jesse Howard, Slovenian multimedia artist Nataša Mušovič, Hungarian illustrator Gergő Kovács and Italian design theorist Silvio Lorusso, and the first prize this year was presented to Gala Marija Vrbanić for her work KROP (set for DiY T-shirts), second prize went to Marin Nižić for RIJEKNIK (dictionary of Rijeka county words), and the third prize went to the work Kradljivice (Thieves) by Karla Čotić, Dorja Horvatić and Karla Novak, for the visual identity of the festival KRADU. This year jury deccided to present special awards to the work by Andrej Đukić and the work of the Italian duo Kaspar Hauser. The awards were presented by the special guest Colinda Evangelista.

In the winning design by Gala Marija Vrbanić, a DIY set for making t-shirts called KROP, the jury recognized the modularity that extends through the entire manufacturing process which opens it up to a wide audience. It’s a low-budget project, which has an extremely wide range of practical applications.

Work by Marin Nižić, RIJEKNIK, deserved the second prize for encouraging ties with local culture and heritage. The jury was impressed with the graphic design of the book, but also the extensive research work that stands behind it.

The third prize went to the team Kradljivice for the visual identity of the Theatre show of the Academy of Dramatic Arts (KRADU) in which the jury recognized a good design idea, which calls observers to interaction, boldly toying with the name of the festival which humorously resonates in the Croatian context. 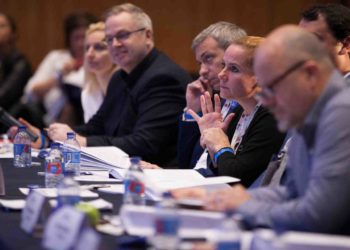 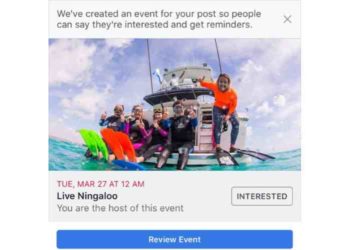 Facebook is testing a feature that automatically creates Events 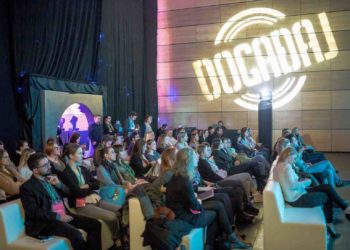 RSVP Festival: How AI application is already transforming the world of events 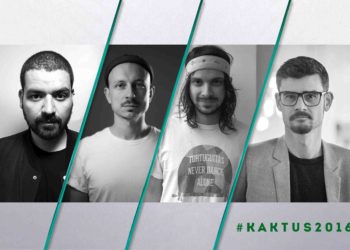 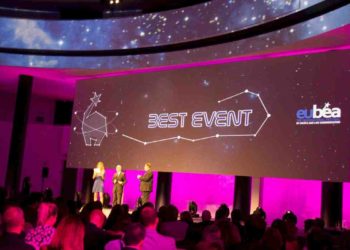 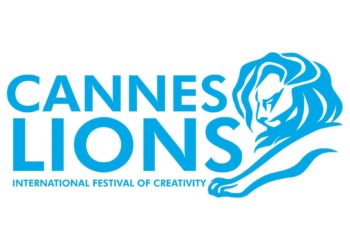 New campaign of the Real Group for MasterCard of Zagrebacka Bank: I want the real thing