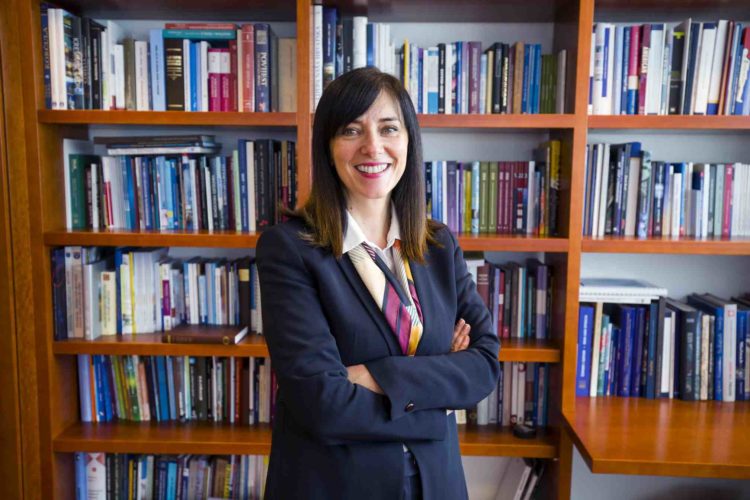 MINISTER OF SCIENCE AND EDUCATION OF CROATIA, BLAŽENKA DIVJAK, IS AMONG THE FINALISTS FOR COMMUNICATOR OF THE YEAR

Minister of Science and Education of Croatia Blaženka Divjak entered the shortlist for the Communicator of the Year Award. This award is part of the Grand PRix ceremony, organized by Croatian Association for Public Relations, and is awarded to those who are not professionally engaged in communication, but have demonstrated excellence of communication in Croatia. The title can be awarded to an individual or a group, such as the Croatian Mountain Rescue Service, which was proclaimed Communicator of the Year in 2017.

Members of the Croatian Public Relations Association have nominated for this prize dozens of people and groups, and the jury chose five finalists. The rest of the finalists will be revealed in the next two weeks. After that, the jury will choose the winner, and citizens will also have the chance to vote for their favorites via Facebook.

Entries are open for the Euro Effie 2018 awards which celebrate efficiency of market communications.

In order to make sure you submit a successful case study, read the call and review the current application forms.

YouTube has severed commercial links with vlogger Logan Paul following global outrage at the publication of a video showing the body of an apparent suicide victim in Japan.

The tasteless content has come at a high price for the star who has seen all his channel’s unceremoniously removed from YouTube’s rarified Google Preferred programme, where brands can target advertising toward the top 5% of content creators.

The controversial footage first emerged on 31 December when Paul uploaded a video of himself and friends encountering a body and joking around while walking through the Aokigahara forest at the foot of Mount Fuji – a well-known suicide hotspot.

Millions of views duly followed for the ‘disrespectful’ piece before it was eventually removed with a contrite Paul seeking to make amends with a video apology, saying: “I should have never posted the video. I should have put the cameras down and stopped recording what we were going through. I’m ashamed of myself. I’m disappointed in myself.” (TheDrum)

Alexa wants to be where the people are—not just in their homes. It wants to be where people walk, where they run, where they stay all day in the sun. Or, at the very least, that’s what Amazon is one step closer to getting Alexa into every facet of your life with the introduction of the Alexa Mobile Accessory Kit, which lets gadget makers put Alexa into smartwatches, wearables, headphones and more. 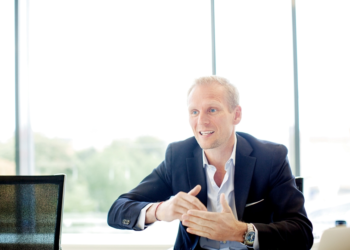 A view from the North: Seven tips to get on Alexa’s shopping list

Some of the numbers of Super Bowl 52 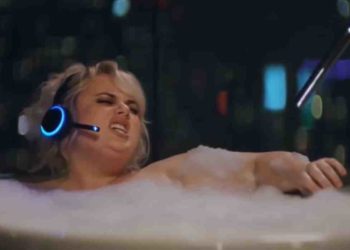