A story of Terry Savage, who has been with the Lions for 33 years before deciding to pursue a different career path at the 65th edition 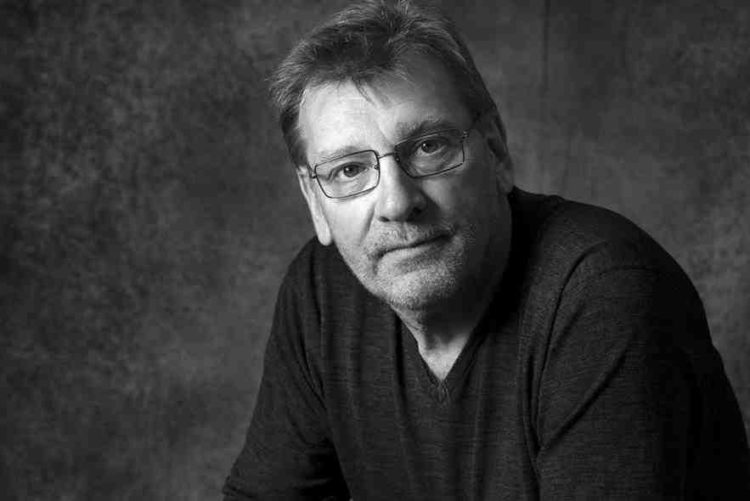 Terry Savage was with the Cannes Lions for 33 years, with almost half as a chairman. At the 65th edition, he decided to step down and pursue a slightly different career path.

As a very astute observer, over the last two decades as festival hunter, I could assist, first hand, at the global dynamics of the creative industry. Zillions of case studies are living in my head – some untraceable in the archives, remarkable people and blow-minding companies that rewrote the game. But if you ask me the name of someone who during their life impacted the history and the evolution of this discipline, the answer would be Terry Savage. Here’s why.

What was Cannes Lions in the 90’s, before the Terry era? It was a mainly westernised advertising Festival with few exotic countries as a condiment and with a subtle disdain for everything that wasn’t of an English, French or Spanish descent.

What became of Cannes Lions under his influence? A glorious scene for talent from all corners of the world to thrive, be it colonial or not, from insular cultures or not, way beyond advertising, exploring all kinds of creative expression in vast areas, from diplomacy to business, from astrophysics to microbiology, from code to political marketing, accommodating diverse yet memorable opinions from activists, whistle-blowers, pain-in-the-asses and game-changers.

In the last 15 years, the Lions became a territory for vision, substance and value that could feed those hungry for inspiration along the year, in a system where – unlike any other similar structure in the world – the capital criteria was competence beyond politics; a space were good ideas didn’t have nationality and went straight into practice. During our historical Reps meetings, it happened several times with my proposals – such as the idea of having a PR Lions category, extensive categories for the Young Lions, a different, more affordable access fee for the students or transforming Eurobest into a nomadic festival – to name a few. A good idea was a good idea – no racism, prejudice or back-thoughts attached. What a breath of fresh air that was.

Terry would encourage you to think, believe in what’s right, speak up, be bold and fight for a cause; A cause for healthier industries and ultimately for ideas that impact not only brands and businesses, but are eventually leading to better worlds, altogether.

Let me remind you – as Chairman, he was the one that put the festival’s reputation above everything else, which was, essentially, the main reason even people from less prosperous corners of the world made budgets to enter. Hence, the Lions became the only event in the world retiring the trophies for farfetched applications, amending ghost case studies, copycat ideas or any other unhealthy behaviour in terms of ethics.

Under his vision, via new, unexpected categories, the new awards (like the Lion of St. Mark, rewarding a lifetime career in our industry), the attention towards the fair ratio between men and women in the jury rooms and plenty of other details, over a 15 years lifespan the Lions became a very innovative platform in itself and an event everyone looked up to, a reference to be admired, copied and ultimately adopted.

There are people ruling by intimidation, fear, politics, power show-off or backstage alliances, defying the very rule of the game.

And there is Terry, who led by the beauty of principles, by fairness, by implicit respect, by a formidable talent of finding the accurate proportion between spotting and nurturing talent, giving chances to those having virtually none, making very good business and leaving everybody happy in the end. I have learned from him the concept of the win-win-win kind of business and I am successfully applying it ever since. With his rigor when it comes to neutrality, his no-bullshit approach and a disarming sense of humour, Terry could both intimidate and persuade, generate structures where there were none, build strong spinal bones out of cells that any other would disregard, with him being one in a million to see the potential.

Terry transformed a fancy, partly snobbish ad festival into a cultural phenomenon with practical, tangible, consistent impact at planetary level – Just look at his final legacy-like project, the launch of the SDG Lions and the alliance between Cannes and UN.

One of the most democratic, open minded and influential people in this large world, Terry Savage believes in the power of value, in an industry dominated by the value of power.

Both a dreamer and a doer, a pioneer and an explorer, he managed to make it brilliantly as the Cannes Lions Chairman for more than 15 years, which, in itself, is sort of a gigantic miracle.

With him gone, the Lions will certainly generate business and transform, but most certainly will never-ever be the same again.

Note: Teodora Migdalovici attended Cannes Lions for almost two decades, without interruption. In her career as festival hunter and trainer, she joined as delegate or speaker over 100 major creativity events. She is the Cannes Lions ambassador since 2004.