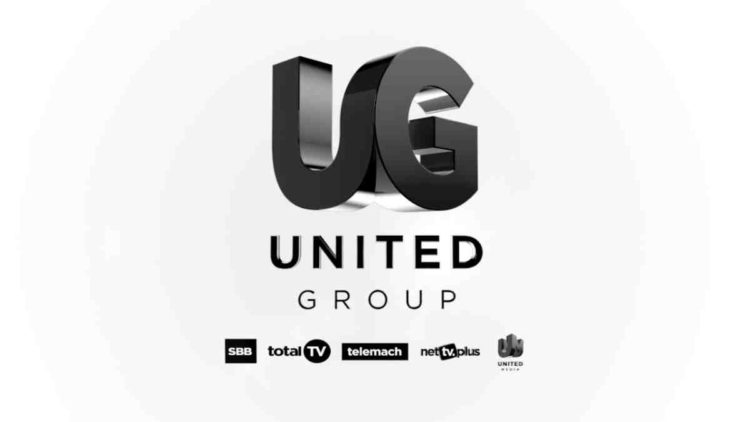 The United Media company submitted to the Serbian Competition Committee a request for anti-trust clearance to acquire 100% of shares of Direct Media on the markets of Serbia, Montenegro, Macedonia and Albania, which includes the request for approval for Direct Media to acquire the terrestrial TV stations Pink BiH and Pink Montenegro.

“Direct Media is a modern advertising agency that has a large number of clients in several countries of the region, excellent relations with TV stations and media, and well devised models for distribution and monetization of local production and attractive content. That is why we have recognized them as an excellent platform for launching the transformation of television platforms in the region, through the introduction of new technologies that are now being introduced all over the world” said the CEO of United Media Aleksandra Subotić.

“For almost two decades now Direct Media is the regional leader in the market of media and communications agencies, and an important partner in production of TV content. We are delighted that United Media has recognized the values of Direct Media, and I believe that our merger will be a key factor in transformation of the region towards the future of TV advertising in the digital age,” said Chairman of Direct Media, Krassimir Guergov

With this acquisition, Direct Media would become part of the large United Media system and will continue developing new technologies, innovative advertising models and new applications of digital marketing. This will allow devised solutions to be placed across platforms, and would ensure Direct Media potential for further growth, the company said.