MediaCom’s work on the price of attention is the first from the region published by WARC!

This work is a logical conclusion of the experience gathered from intensive investments in the research and implementation of MediaCom’s global tools in local markets, says the author 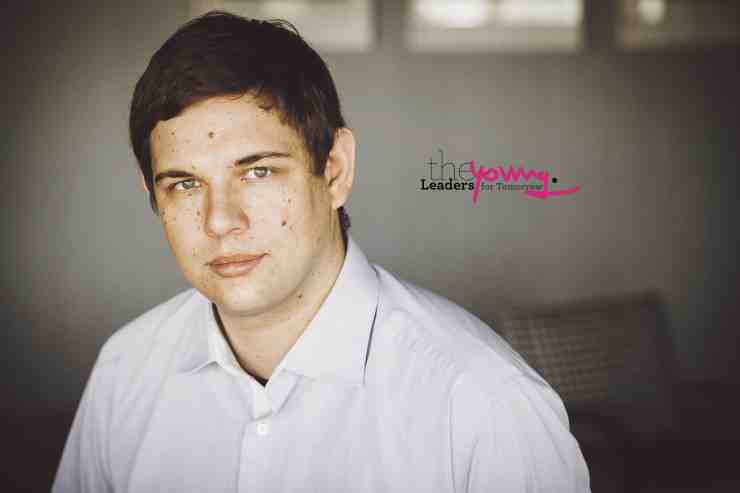 The World Advertising Research Center (WARC) announced the first work by an author from our region – director of strategic planning at MediaCom Zagreb, Marko Matejčić, whose article “What is the price of one second of a user’s attention?” suggested a model in which the existing media buy model is added the coefficient of attention, in addition to the range and frequency variables, which is determined by eye-tracking measurements.

WARC is a leading authority on global advertising and media efficiency insights, and aggregates the best advertising case studies, research and insights from leading world brands. Although at WARC you can find case studies of campaign materials from the region that have won prestigious awards, for example Cannes Lions, Euro Effies and so on, this is the first time that an opinion article from the field of thought leadership has been published by this prestigious service.

“This work is a logical conclusion of the experience gathered from intensive investments in the research and implementation of our global tools in local markets. At the end of last year, we were the first who linked Nielsen’s TVC broadcast base with website visits, and at the beginning of this year, we were the first to synchronize the content of ads on TV and your smartphones, while you sit in front of your big screen. All the data point to a gross underestimation of TV advertising investment, which is also a major topic in the industry in the last six months, so with this work we succeeded in contributing to that debate,” Matejčić commented.

MediaCom is part of the world’s largest communications group WPP, or rather its media arm GroupM, which in 2017 leased every third ad globally and managed media investments worth 107 billion dollars. Just to put that into perspective, that’s equivalent to two-times Croatian GDP. According to FINA, MediaCom is also the largest Croatian media leasing agency, which in 2017 managed over HRK170 million of media investments.

Anđelko Trpković (2): I’m a digital agnostic! Instead of blind faith in information about digital that we are served daily, I diligently search for new possibilities of transformation!