Agency and activists push for making bullfighting illegal in France 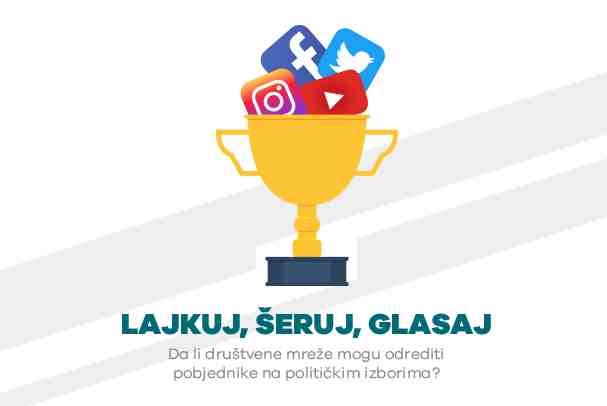 Advertising agency BETC Paris produced an awareness campaign for FLAC Anticorrida about the cruelty of bullfighting. The aim of the operation is to relaunch the public debate about this out-of-date practice.

In the midst of the French Presidential election, the FLAC (Federation of Leagues Against Corridas) and its 14 partner associations aim to get the attention of the candidates through an online film shared on social media. As most politicians have avoided taking a position on the matter, a petition has been launched with the ultimate goal of making bullfighting illegal in France.

Despite the fact that animal cruelty is illegal in France and that a recent poll has shown that 7 out of 10 French people are in favor of banning bullfighting, French law still makes an exception for „public killing of bulls“ when they are part of a longstanding local tradition.

That’s why, the FLAC and its ad agency, BETC Paris, have turned to shocking images and graphic content to illustrate the cruelty of bullfighting. In the film, we first see a dinosaur getting killed in an arena to highlight how retarded the practice is. Then, the viewer is shown stock footage of actual bullfighting events and becomes witness to the suffering of the animals for pure entertainment purposes. 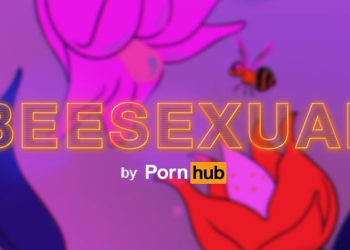 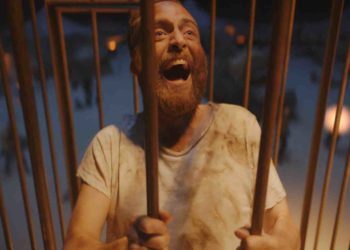 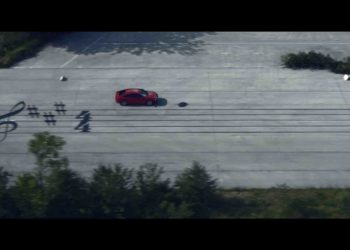 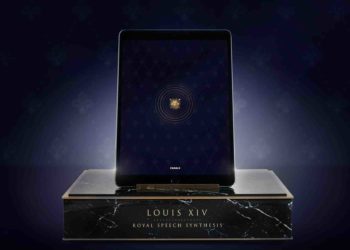 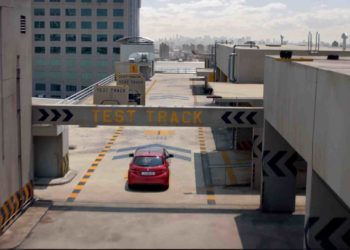 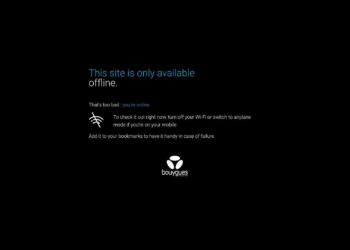 This French telecom creates a website available only when you are offline!?

Say it with Emojis: Digital communication through little yellow faces