The bar once again rose for PR industry in Croatia: PR Agency of the Year in Croatia is Agency 404

Ante Mrvica takes Grand PRix of HUOJ for Communicator of the Year, and Mario Petrović receives award for the development of PR profession. Event of the Year 2017 is exhibition Croatia is Hrvatska 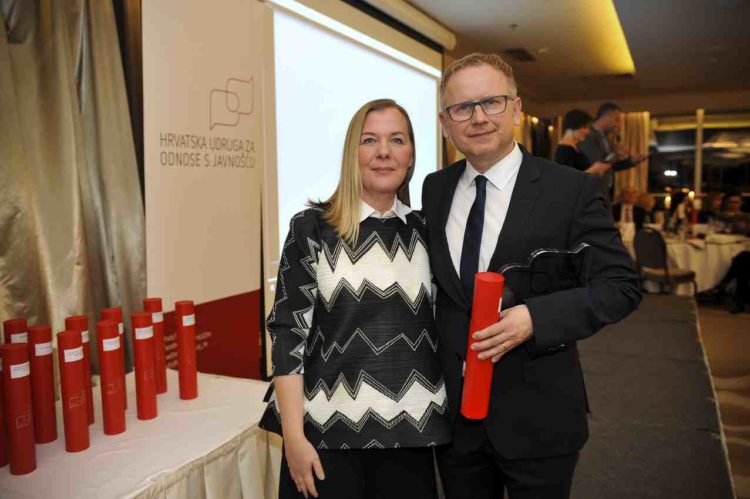 Photo: Ana Tkalac Verčić, president of HUOJ and Mario Petrović, winner of the Award for the Development of PR profession

The Grand PRix Award Ceremony of the Croatian Public Relations Association – HUOJ has once again showed that the bar for PR profession Croatia is being set higher each year. Jury of the 11th Grand PRix expressed particular satisfaction with the fact that creative and innovative projects came from a variety of public communication stakeholders – from public administration, NGO’s to companies of all sizes.

“In addition to professional and managerial contribution to the profession, Petrović is active in the scientific field by publishing scientific papers and participating in professional conferences. He also earned the HUOJ’s special award for combining the concept of higher education and practice. Namely, this concept directly affects the competitiveness of public relations experts when entering the labor market,” said HUOJ President Ana Tkalac Verčič.

Receiving the award, Mario said public relations experts should be more actively involved in the transfer of knowledge to younger generations.

“Through sharing we multiply. We should adhere to this motto in relationships with other agencies, clients, colleagues and students. In the last eighteen years, the public relations industry has experienced tectonic changes. From a small profession unknown to most people, it grew into a great and professional industry. Now, on the eve of 2020, public relations in Croatia are soaring. Even before we’ve been a flagship in this part of Europe, but today we are far more than that. Croatia can now rub shoulders with Western trends, and the professionals who work here are truly people who know their job,” Petrović said on the occasion.

A person who is not professionally engaged in communication, but stood out with their communication in the past year, was Ante Mrvica. The retired Jadrolinija employee, nicknamed the Good Spirit of the Split Ferry Port, received the Grand PRix for the Communicator of the Year.

“Mrvica is a living manual of good communication. Communication should be just like his is – reliable, simple and straightforward with everyone – from passengers to journalists. We would like him to be a model for all those who do jobs similar to that which he did before his retirement last summer,” said Krešimir Macan, president of the jury of 11th Grand PRix.

The ceremony showcased short case studies of the thirty-one projects that were shortlisted for Grand PRix awards, and ten of which won the awards.

The Grand PRix for Public Relations in Public Authorities was awarded to the Central Bureau of Statistics and their project Statistics Olympics.

The Grand PRix for Public Relations in the NGO Sector went to Lipa taxpayers association, for their Tax on Real Estate Campaign.

The Grand PRix for Public Relations for Big Trade Companies went to Heineken Croatia and Media Val for their campaign Croatian Barley for Karlovačko Beer.

The Grand PRix for Public Relations for Small and Medium-Sized Enterprises went to the Croatian Radio Karlovac, and their project New Look of the City Media.

The Grand PRix for Socially Responsible Business went to Valamar Riviera and Agency 404, thanks to their donation program Thousand Days on the Adriatic Sea.

Winners in the category Grand PRix for Internal Communication were Heineken Croatia and Media Val for their Office Guru project.

The Grand PRix for Best Adaption of a Global Campaign was awarded to Dialog komunikacije which created the Adidas Runners Zagreb project for adidas Croatia.

The Grand PRix for Political Communication went to agency Vajt and HDZ Zadar for the campaign Branko Dukić – For Zadar every day!

The Grand PRix for Digital Communication went to Coca-Cola Adria and 404 for their project Shake & Take 2.0.

The best event organized last year is the interactive exhibition Croatia is Hrvatska, created by Millenium promocija for Croatia Insurance.

PR Agency of the Year 2017 is Agency 404, which successfully linked public relations with digital marketing and social networks. 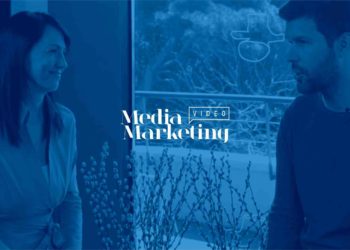 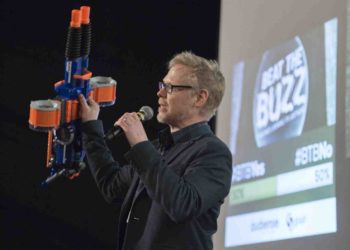 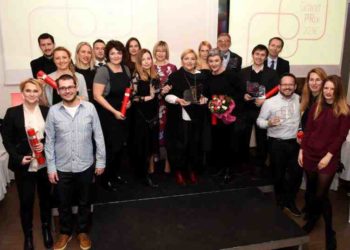 A Letter from the trenches: Hold your ground!