Global media spending will grow steadily at more than 5.0% per year through 2022 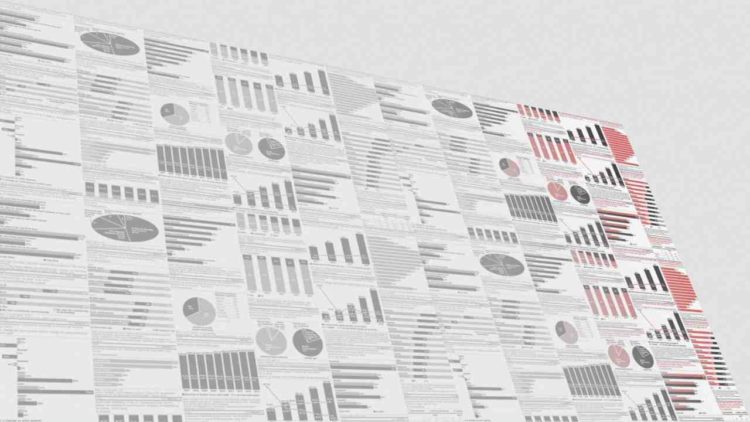 eMarketer has published their latest study on media ad spending forecast, which concluded that digital channels will surpass traditional mediums as early as 2021

eMarketer crunched the numbers to arrive at the prediction, which begins with an estimated 7.4% increase in total media ad spending this year to $628.63bn, with digital accounting for an ever-increasing share of this total.

Over the next four years the percentage of total media ad spending in the digital realm is expected to rise from just 43.5% in 2018 to just a shade below the psychologically important 50% barrier in 2020, before finally leapfrogging traditional mediums the following year.

“Global media spending will grow steadily at more than 5.0% per year through 2022. Despite political and economic concerns in several markets, increasing digital ad business will sustain overall advertising gains. North America will remain the top advertising market in 2018 at $232.48 billion and a 37.0% share of worldwide total media. Asia-Pacific will place second in regional media spend with $210.43 billion and one-third of global ad business,” eMarketer wrote in a statement.

The Asia-Pacific region had been forecast to overtake ad spend in North America by 2019 but this is now expected to be delayed until 2022 owing to better than anticipated North American growth last year and a strengthening US dollar. 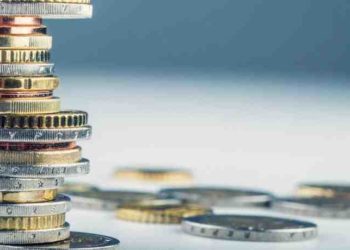 UK records biggest adspend in its history in 2017

Advertisers have invested $63bn in programmatic buying in 2017 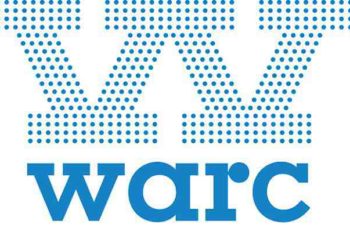 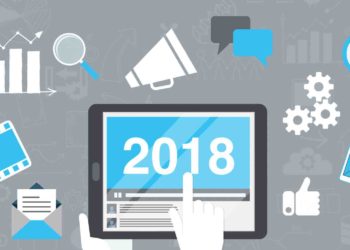 Digital Shapers Research: What is the state of digital marketing in Croatia

Martin Sorrell has no plans to retire yet