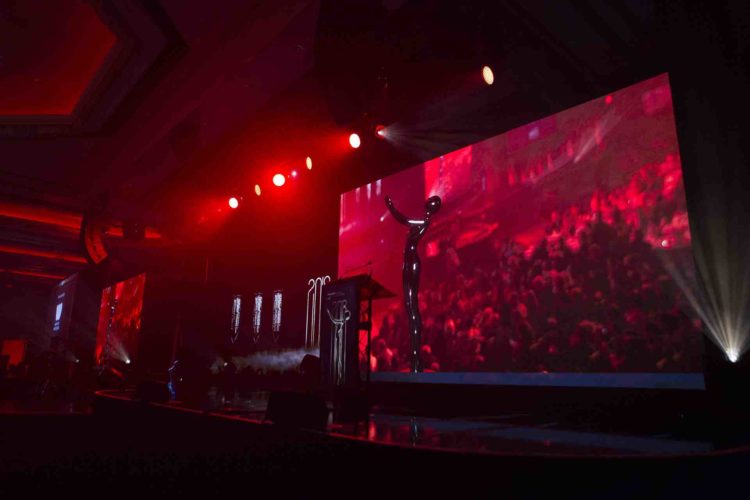 Leading international media company, Viasat World, has been awarded two Golds and one Bronze for its three nominations at the Promax BDA Global Excellence Awards. Announced at a ceremony that took place yesterday in New York, the awards celebrate outstanding achievement in entertainment marketing across every screen.

With all three of their nominations winning awards, Simon Mitchell, Director of Marketing, PR & Creative at Viasat World, comments: “I’m thrilled that once again our in-house team has secured us three Promax BDA Global awards. We pride ourselves on producing award-winning creative that brings our channels and programming to life in unique and inspirational ways.”