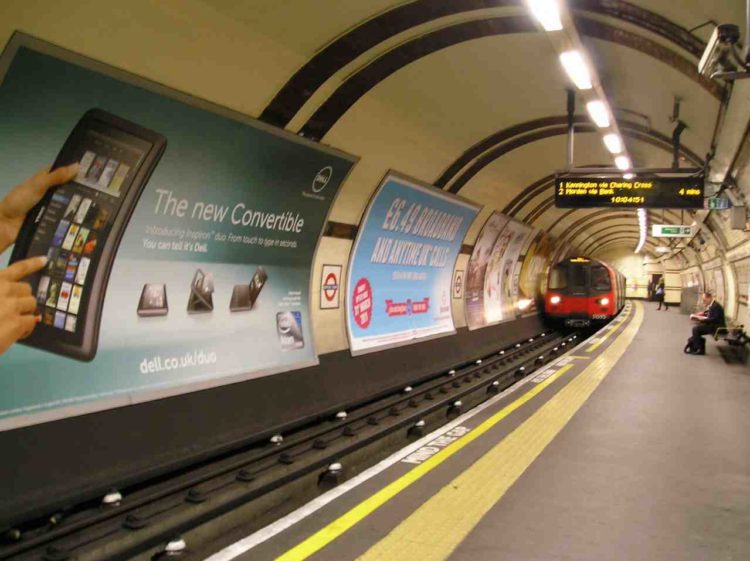 Exterion Media – the UK-based out-of-home (OOH) advertising outfit with some of the most lucrative contracts in Europe – is up for sale, with its US-based owners Platinum Equity reportedly asking for up to $1bn, according to TheDrum.

The London Evening Standard last week carried a report alleging that “sale memorandums started landing on potential buyers’ desks in the past few days”, and claiming that its owners were asking for bids of up to $1bn, a significantly higher sum than was touted in previous reports when it was said to be exploring a sales option in late 2016.

The latest report claims the sale is being handled by Goldman Sachs and Peter J Solomon, with Germany’s Ströer International touted as a potential bidder from within the advertising industry.

These reports come a little under a year into Exterion Media’s lucrative contract for advertising sites on the London Underground, an eight-year deal it regained after a hard-fought battle with rival JC Decaux, said to be worth over £150m ($186m) a year – the most valuable OOH advertising contract across the continent.

Exterion Media was formerly the European arm of CBS Outdoor before its 2013 sale to the private equity house, and in recent years it has been investing heavily in ramping up its digital capabilities to better monetize its footprint.