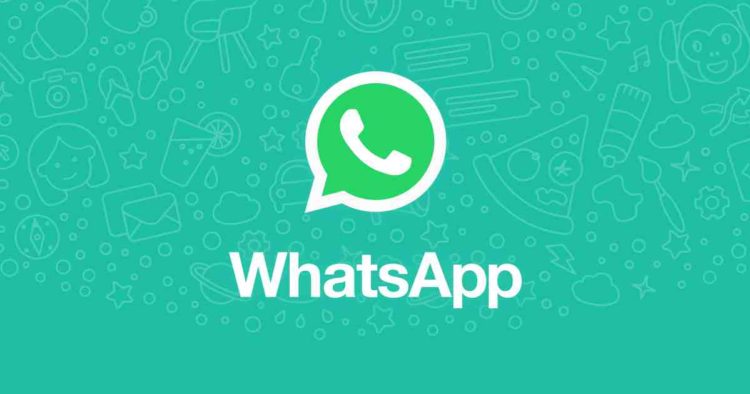 Lego has launched its first global holiday campaign which shows the magic of imagination that their bricks awaken in children of all ages.

The colorful, upbeat ad delivers the tagline “This is not a brick. It’s their wildest wishes” showing parents joining in their kids’ imaginative worlds, clearly communicating that Lego is for everyone. The ad was done by the in-house team, The Lego Agency, and shows an explosion of color on the screen featuring some of the iconic Lego sets, like the much loved Star Wars.

Part of the festive campaign will also be a Facebook chatbot called Ralph, and an AR filter, with which kids and parents can get more immersed into the brand’s story as the holiday season comes closer. The campaign is somewhat an answer to the troubles of the toy market, which has seen a great rise in competition from modern toys, as well as the internet.