Gerety Awards: A new kind of awards show that will define and refine the industry of tomorrow! 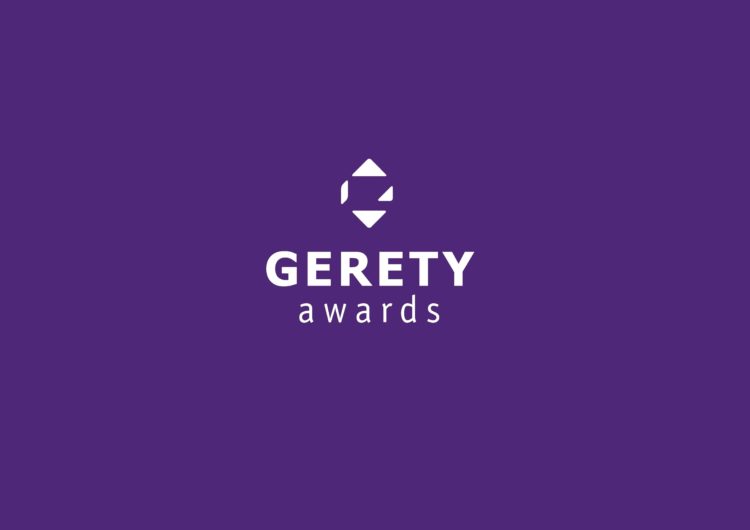 At a time when the advertising industry is trying to redefine itself, awards shows also need to redefine their role. This is the philosophy behind the Gerety Awards.

The creation of the Gerety Awards is designed to provide a global platform for talent and support initiatives that champion diversity in the creative industries.

Judges include accomplished agency and brand leaders, from around the world, and their sessions will take place in London, Hamburg, New York, Mumbai, Paris, São Paulo, Stockholm, Beirut, Amsterdam and Sydney

The Gerety Award is a prize that current and future clients will want agencies to win.

Two persons responsible for the launch of this unique initiative in the creative industries are Joe Brooks and Lucía Ongay, who have more than 20 years combined experience working for advertising awards.

The awards were born out of the belief that it is time to do something different: “When we first started talking to key industry leaders about our ideas for the Gerety Awards, we were surprised by the passion and enthusiasm about this concept. This convinced us that what the industry needs now is a new kind of awards show,” Lucia and Joe said on the occasion.

“Winning a Gerety will stand for the highest creative standards. As times are changing so should our approach to creativity. Our jury will redefine what is traditionally perceived as ‘normal’ for the advertising industry,” they added.

Named for Frances Gerety, the copywriter who coined the slogan “A diamond is forever,” the Gerety Awards recognises global talent, mentors and allies within advertising—the people who will define and refine the standard to which advertising should be held.

“With this commitment, Gerety Awards will ensure advertising is held to account and meets the standards clients expect. An awards show should be a focus group of advertising at its best; what better focus group than the Gerety Jury?” the organizers concluded.