First campaign in years promises to rejuvenate the brand 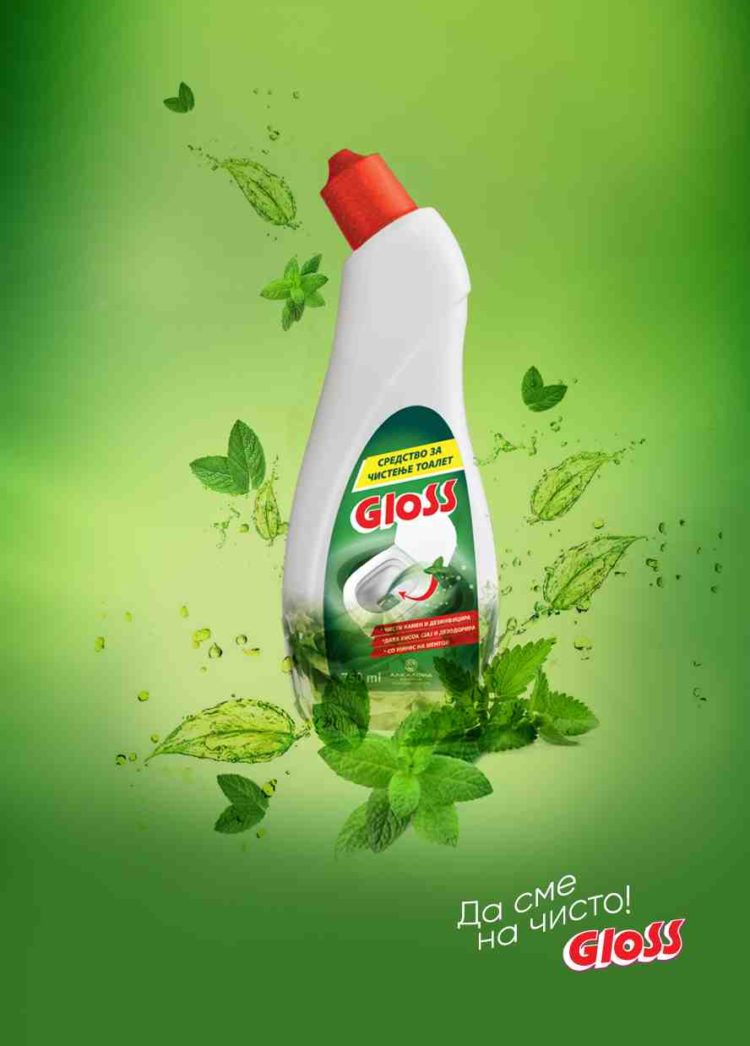 Many years after the last campaign, the biggest domestic household cleaning products brand in Macedonia, Gloss, is joining in the party.

Teaming up with the prominent Macedonian independent agency Eden na Eden (One on One), they’ve acquired the services of Tanja Kocovska, famous Macedonian actress, well known for her comic appearances and antics in numerous musicals and comedies.

Keepin’ it clean (Да сме на чисто) is the new tagline of the campaign, which promises to bring a rejuvenation of one of Alkaloid’s best known brands.

McCann Zagreb for Croatian Telekom: One network for a million memorable moments