We guess we could call this ad from Ingo Stockholm an orgasmic one? 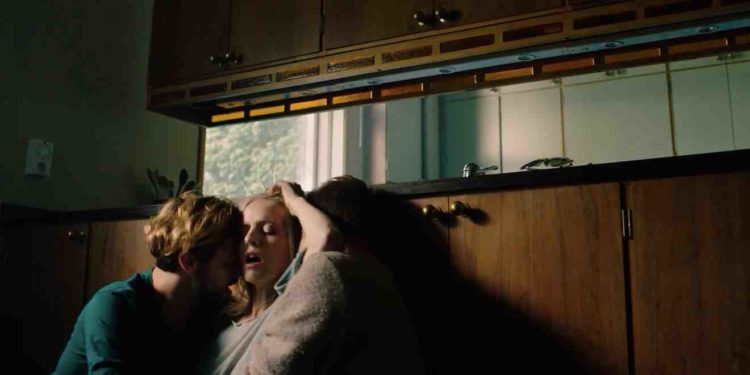 Now here’s an ad you certainly would never expect. One old school, high culture form of art is being promoted in a highly unusual way.  To promote the premiere of Puccini’s Turandot, and especially to attract more younger audiences, Swedish opera house Folkoperan and their agency Ingo Stockholm made „The Opera of Orgasms“ ad – and the name says it all.

Now it should be noted that connection between opera and sex is not surprising, as opera is „riddled with tales of unchecked desire, vengeance and tragic death,“ as Adweek’s Angela Natividad puts it.

And Turandot is especially apt for this kind of interpretation. First released in 1926, it recounts the tale of Princess Turandot, whose admirers forfeit their lives if they answer her riddles wrong. It sounds like an iffy risk, but Turandot is herself so desirable that her suitors, addled with lust, would rather die than live without her.

In the film, people in various—not necessarily glamorous—sexual situations express their climax to the tune of the Nessun Dorma aria. It’s a celebration of boundless desire, that moment when you’re so close to cresting that things like context, expectation and social norms no longer matter. And it beautifully mirrors the state Turandot’s admirers find themselves in, one in which the proximity of pleasure is so painful that nothing matters more than finding release, not even oblivion.