A Letter From The Sofa: How Ivica Todorić gave us a lesson in our business?

“Organization that gives only silence leaves everyone in its surroundings the opportunity to create their own image of it. And more often than not that image is not the one that suits the organization” – Jernej Repovš 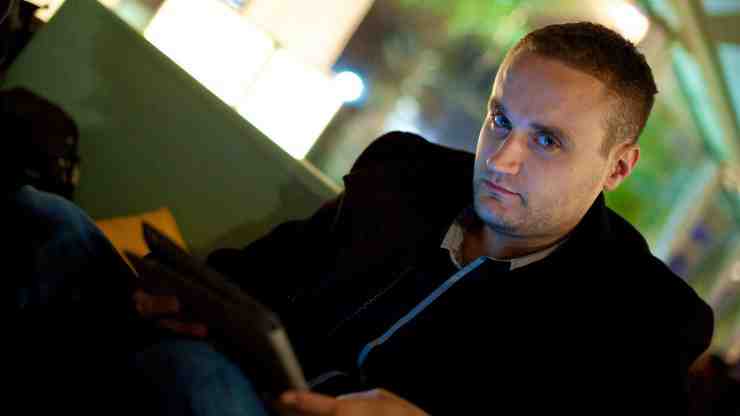 Regardless whether we call ourselves digitals, marketers, PRs or creatives, we all have one thing in common – we deal with communication. So why do we communicate so badly?

Let’s be clear from the beginning:

Even Ekrem once got pissed off and wrote a column on this subject. I recommend everyone to read it again:

“Organization that gives only silence leaves everyone in its surroundings the opportunity to create their own image of it. And more often than not that image is not the one that suits the organization” – Jernej Repovš.

On the other hand, I replied in my own column, in which I wrote:

“People, Agrokor or any client can now launch 50 content marketing projects here, but we in Croatia don’t have enough agencies that are capable of producing so many projects and simply don’t have the know-how, because we don’t do it for ourselves.”

So why Todorić then?

Todorić used to have very little communication with the public before. Ever since he went to London and when all this began, he had no way of presenting his side story. And then someone suggested a blog.

Although some PR experts will say it’s a bad move, I think it was a great move. Because if he doesn’t communicate at all, then public opinion will be formed according to what his opponents communicate (Ramljak, Plenković, Dalić …). So Ivica launched a counteroffensive and began to tell his side of the story. So far, he has written 71 versions of the story (either he or someone of his crew. Doesn’t matter). Both the media and the public began to follow and share those stories. Then we saw that the public began to question the role of the Knighthead Fund and their cooperation with Ramljak. So then the government found itself in a defensive situation. And now, the public opinion is divided.

Had Todorić remained silent, they would all have brandished him “guilty”. This way, the guy is actively defending himself and battling his opponents to the best of his knowledge and capacity. And he is succeeding, as he is managing at least partially to discredit the government commissioner, the minister and the prime minister himself. All media broadcast what Todorić writes every day on his blog. And communication was created …

What does it mean for all of us?

Todorić is showing us what can be achieved with active communication. Todorić, who had not communicated for years and who put many communication companies into trouble (Unex for example). Todorić wrote 71 articles in just a few months, many agencies don’t write so much in 10 years. Todorić wrote 71 articles, Brajković wrote 6 articles in almost 3 years (well, there were plenty of columns for other portals and for the agency blog).

Perhaps this case will make agencies communicate more. Maybe they’ll send more news to Ekrem for the 24 Hours section (I myself like to read that). Perhaps we will share more information. Or perhaps nothing will happen, and we will stay closed in our offices, letting the market tell the story of us. Or perhaps they’re in the woods…