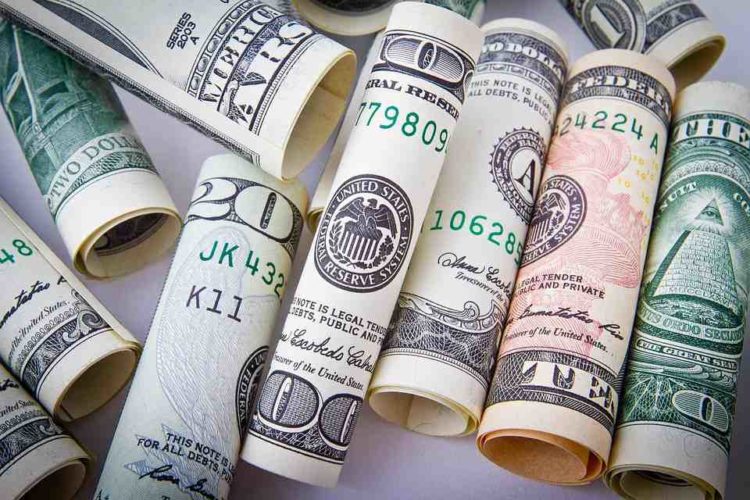 The cost of display advertising inventory bought using programmatic buying technologies will rise sharply by as much as 20% across North America by 2018 due to publishers taking advantage of improved yield optimization technologies, according to a study.

Publishers’s continued adoption of header bidding, a generic shift from fixed CPMs to more dynamic pricing models (or dCPMs), as well as improved price-discovery software (including artificial intelligence) will result in a 15-to-20% increase in display ad prices, according to a study by Goodway Group.

A further breakdown of the study claims there will be an average price-increase of 2% each month across all programmatic display purchases before 2018, with Goodway Group additionally claiming that smaller, regional agencies are now adopting such technologies, and that this is driving the ongoing increase in prices.

Jay Friedman, COO of Goodway Group, added: “We are expecting a fairly significant jump in pricing throughout the next year due to the changing nature of the market. We as an industry are getting much better at removing fraud and improving viewability, which causes our inventory pool to be smaller with each improvement in these areas. With less to buy, prices increase.”

Goodway’s data science team analyzed billions of bids made using programmatic technologies between September 2015 and 2016, to deduce the median cost of media, then forecast how these trends will continue.

Friedman also went on to explain his opinion that the rise in display advertising inventory bought using programmatic technologies over the forecast would not solely benefit media owners, adding that “they can expect to get more bang for their buck with less spend wasted on viewability and fraud issues”.

He further added that if major advertisers are sufficiently convinced that header bidding technologies won’t result in impaired page-load times, and that the use of artificial intelligence will help them meet their campaign KPIs, then the forecast price-increases are likely to continue.

“Machine learning has been in use for a long time, but we haven’t had the right data with which to learn,” continued Friedman. “The supply-side ad stack’s added complexity can actually benefit the buy side as both sides agree to improved bid price and density discovery.” 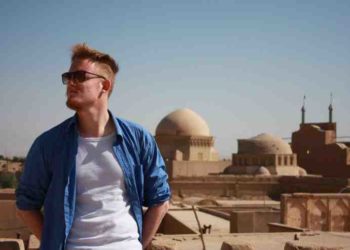 Diary of a Freelance Creative #2: Act Quickly, Think Slowly (Or Don’t Think At All) 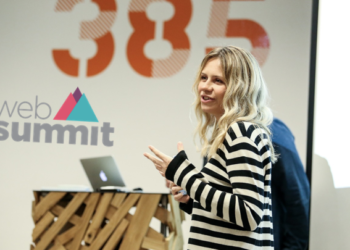 Dunja Ivana Ballon: Advertising and Tech will become closer and closer, and will stay that way 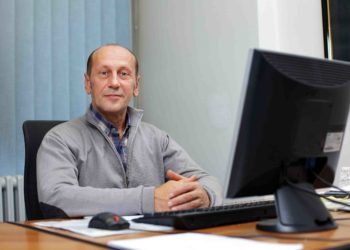 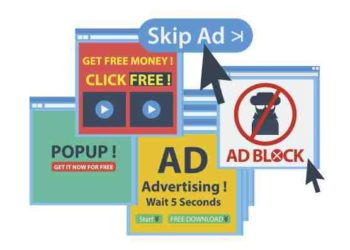 The Internet Is Built for Advertisers 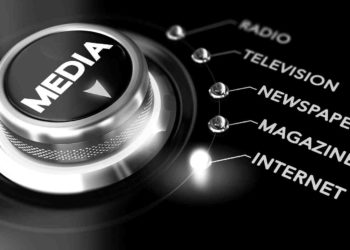 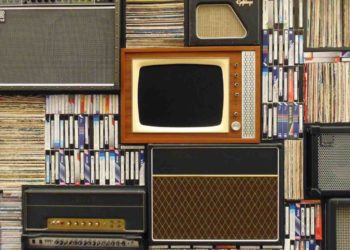 Microsoft down to a quarter women employees