How crucial is knowing the real addressable universe for TV buys 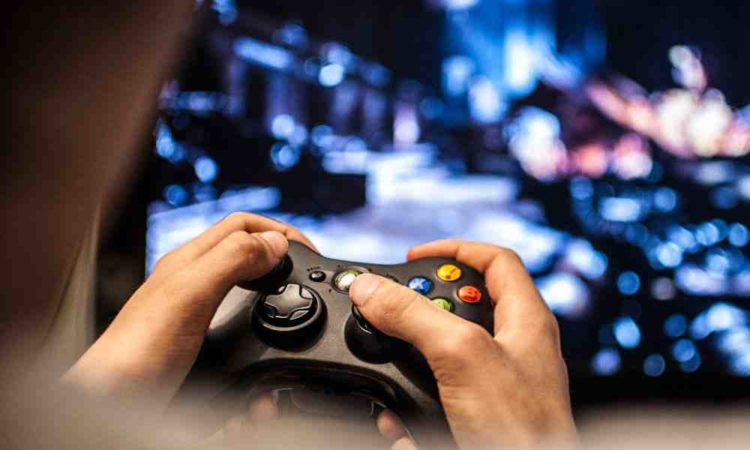 For agencies to accurately plan and execute media campaigns beyond age and gender—and for media owners to appropriately value these advanced demographics—it’s crucial for them to know how many of these people there actually are.

If not, a marketer could spend vital investment and effort seeking to reach consumers who simply don’t exist, ultimately leading to a waste of both time and money. Conversely, they could be shortsighted by underestimating the number of these consumers, ostensibly inaccurately measuring their own success in reaching them.

A recent Nielsen analysis, the first in a series, leveraged Nielsen’s gold-standard, national TV panel with person-level data to uncover insights into not just the universe of these advanced demographics, but what their media habits are. Specifically, the analysis looked at video game console owners—a group diverse in their media palate and connected to the TV, and maybe the sofa, in a multitude of ways—and focused on the size of the segment that industry CPMs (cost per thousand ad impressions) are based on to see if investments were being over-spent on campaigns.

For example, let’s say an entertainment company wants to reach video game players in the U.S. To start planning their media campaign, the company needs to determine the total addressable base of console owners. Using commoditized big data estimates, the advertiser would believe that there are 135 million console owners in the U.S. watching TV (52 million households times an average U.S. household size of 2.6).

The reality, however, is a little different.

Nielsen found that there are actually 162 million video game console owners with the ability to watch TV in the U.S. So when a potential advertiser negotiates a buy based on this incorrect household-level data, they would be overpaying to reach this segment founded on the misguided belief that the addressable audience is smaller than it actually is.

That’s far from inconsequential, and marketers looking to reach these consumers with their brand messages—ranging from snack foods to soft-drinks—have the critical impetus of not just finding return on investment, but driving efficiency wherever they can. 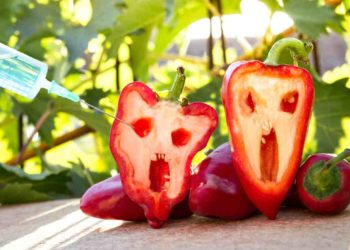 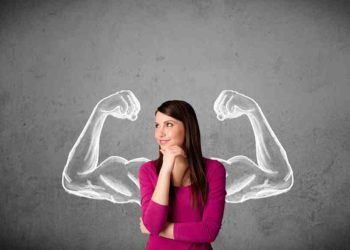 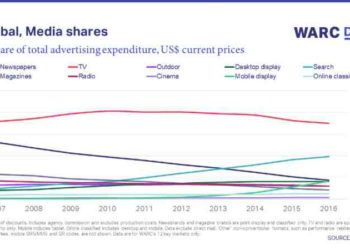