Advertisers can upload headline, art and text to be formatted for the destination 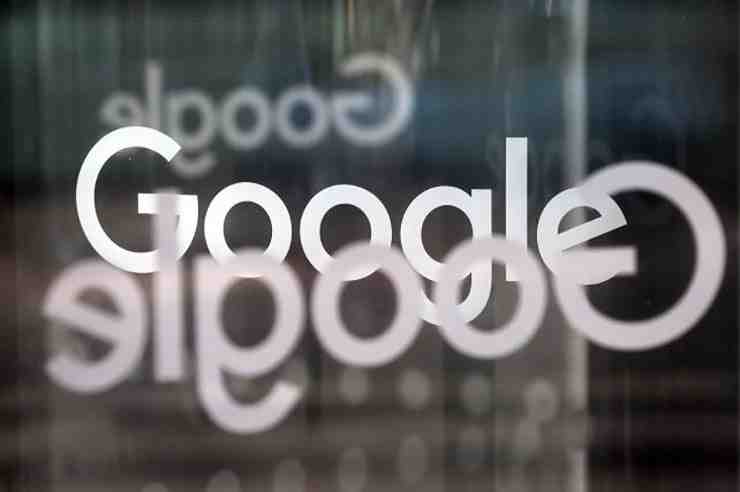 The move, which was expected, comes nearly two months after the search giant said it would allow publishers to sell native ads in sales where there was a direct relationship with the advertiser. Now no such relationship is required, making it easier for marketers to buy native ads at will across all screens and formats, Google said.

“With the user shift to mobile, users have higher expectations for a great user experience and advertisers and publishers are working hard to deliver on those expectations,” Dan Taylor, managing director of global display and programmatic at Google, told Ad Age. “We’ve all had the suboptimal experience of browsing a well designed mobile site, when a legacy static display shows up and disrupts up an otherwise seamless user experience.”

Advertisers won’t have to provide fully-designed creative executions. Instead, they can upload components of a native ad such as headline, image and text. DoubleClick will then automatically assemble them to fit the context and format of the site or app where the ad will appear.

The company said more than 200 publishers will be using Google’s native ad solution. The native ad units can run both in traditional banner slots and a new, fully responsive fluid ad slot.

AMP pages, which Google says load 85% faster than standard mobile web pages, are Google’s answer to proprietary platforms like Facebook Instant Articles and Apple News. The big knock against AMP, however, is what happens when consumers click on an ad: They’re taken to the traditional, slower mobile web, and in no great hurry at that.

Though AMP will continue to support non-AMP ads, the project will move toward gradually making sure all ads are AMP ready, Google said.

“We believe these innovations will improve the user experience, especially on mobile, with better results for advertisers and monetization for publishers,” Mr. Taylor said.