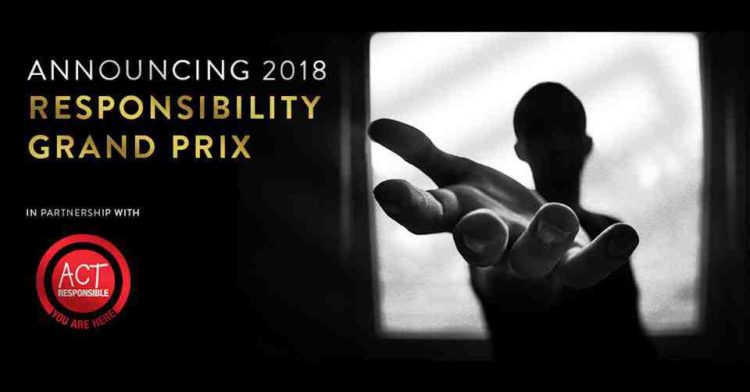 The Epica Awards has kicked off the new year by announcing a new prize: the Responsibility Grand Prix. The prize will be awarded in association with ACT Responsible, the association supporting cause-related advertising.

Epica has long rewarded cause-related campaigns via its three Public Interest categories: Environment, Health & Safety and Social. But this is the first time Epica has introduced a Grand Prix specifically for such entries, joining its existing Grand Prix for Film, Press, Outdoor, Digital and Design.

Epica’s editorial director Mark Tungate said: “Our jury clearly want to reward this kind of work as four of the six Grand Prix last year, including an additional film prize, went to cause-related campaigns. In 2018, in order to properly celebrate public interest work as well as allowing traditional brand-related campaigns to shine, we have decided to introduce a specific Responsibility Grand Prix. We’re delighted to do this with ACT.”

ACT Responsible is a longstanding sponsor of Epica’s Public Interest categories. Founded in 2001 ACT (which stands for Advertising Community Together) is a non-profit association with a mission to inspire and promote work for good causes, as well as federating the communications industry around social responsibility and sustainable development.

ACT showcases such work on its website as well as at exhibitions and events throughout the year, including a popular event at Cannes. It also produces The Good Report, a ranking of the world’s best use of creativity to promote sustainability and social responsibility, in association with the Gunn Report.

Commenting on the new prize, ACT co-founder Isabel Kurata said: “This new Responsibility Grand Prix will cast more light on social and environmental issues, which is part of our mission as we believe creativity has the power to overcome social, generational or cultural barriers. In these hard times it’s essential that we celebrate cause-related campaigns and encourage creative people to continue their amazing work in this field.” 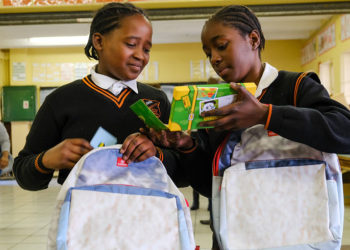 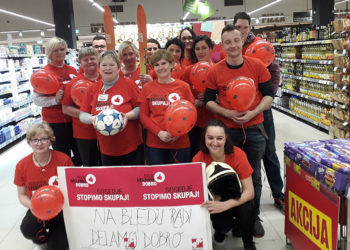 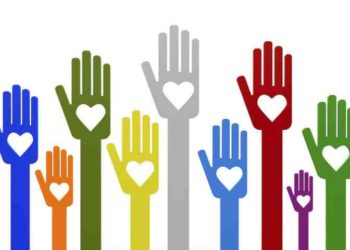