Ivan Stanković: On politics, marketing and the “mutt strategy”

Ivan Stanković gave an interview for Intervju.net. You don't need to do long interviews with Ivan in order to feel the breadth and wealth of his thinking. Give him a chance to answer just a few questions, and he will tell you more than many others in fifty answers. Worth reading. (Ekrem Dupanović) 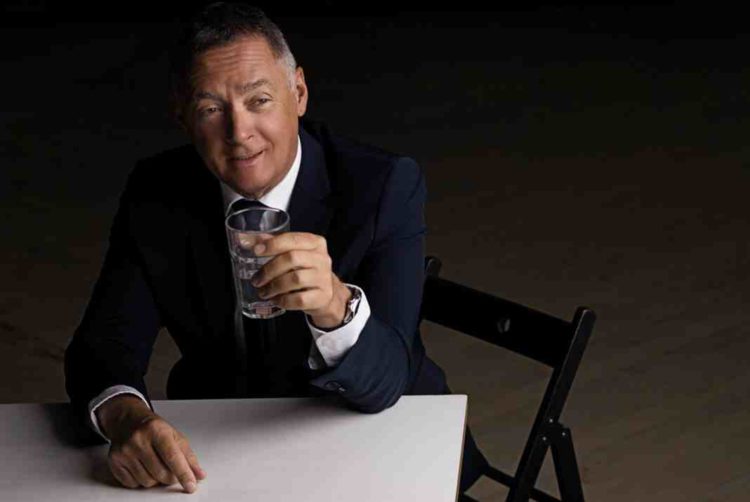 Communications expert and President of Communis, Ivan Stanković says that the trend of political interference in business continues in our country, and the environment, and that this is nothing new. His advice to young companies is to look for a chance in the digital part of marketing, because he says some large agencies are no longer drawn so much to this area. In the continuation read what he had to say for the Intervju.net.

Today in Serbia serious advertisers are a privilege of a small number of agencies. The politics is meddling with all spheres of society, including advertising. Your thoughts?

Political interference in the advertising business is nothing new – both in the world and in this region. There have always been the ‘favorite’ or ‘our’ agencies that rapidly grow with the arrival of ‘theirs’ to power, but they also rapidly fall with the regime changes. This trend continues in our country and in the region. In Croatia you now have trials where you can explicitly see this, and if I am not mistaken the first verdicts are already in.

In such a situation, you have several groups of clients who approach the ‘favorite’ agency. First and foremost these are state owned / public companies, where party cadres have the responsibility to direct the budgets to ‘ours’. Regardless to whether these are civil engineering works or advertisements, or cleaning of rooms. This is quite problematic because it leaves traces. You can see the situation Dunav Osiguranje insurance company found itself in. The second group of clients that go to the ‘favorites’ do so because they know that the ‘favorite’ will open up many other doors through their influence and lobbying. The third go out of fear – fear that if they are not with the ‘favorites’, they might have some other problems, especially from tabloids. I recently had contact with one such client, who is terribly dissatisfied with the service they receive, but they can’t leave the ‘favorite’ agency, because they fear that tabloids would tear them apart.

But this is nothing new. Twenty years now these situations repeat themselves, and every now and then we have a new favored agency. And the only way to survive – except for one colleague of mine who thanks to his chameleon abilities has several times been popular with a variety of authorities – is to be professional and independent. Which is – and I speak from personal experience – the most difficult. But also the sweetest.

If we realistically look at things, or even analytically, there is work in Serbia only for a couple agencies. What would be your advice to young agencies that have creative people but still can’t breach the market?

Be different, be braver, be more creative, be more proactive. I call it the ‘mutt strategy’. Purebred dogs (large agencies) are often lazy, spoiled, they don’t have the desire and will to run, thereby leaving an opportunity for the mutts, which are the small agencies. They can be faster, more innovative and more proactive. And this is a chance for them. We were all like that at the beginning. But then we got lazy, we took some positions, got tired and stopped being hungry for new victories. That is the chance for them. Especially if they focus on digital part or some segment of the offer that is unattractive to the ‘big dogs’. Then they have a good chance. And this is what I would advise them wholeheartedly.

Almost every other pretty girl in Serbia would like to work in PR. Journalists are leaving their profession, and this profession is becoming the favorite among starlets. And we have also become a country with the greatest number of “football coaches and PR experts.” What is actually PR?

In Serbia it is one of the fantastically abused concepts, partly out of ignorance, and partly out of bad intentions. When you want to tell someone that you’re lying to them, but in a nice manner, you tell them that it’s their PR. On the other hand, every starlet who values herself now has ‘her own PR’, because it is a question of prestige.

I’m afraid that in our country, in general, a lot of people from the profession treat PR as ‘pushing’ of news into the media, work with quasi celebrities and press conferences. So we ourselves are to blame then, when we have such a reputation. A true PR is something else entirely. At least in my opinion. But this is not enough space to go into much detail, let’s leave something for some other time.

Does it seem to you that owners of small and medium enterprises are minimizing their marketing, and if so, where will such marketing policy lead them?

I don’t have enough information to either agree or disagree with your opinion. Overall, I believe that some basic marketing awareness and education in Serbia is at a very low level. On the other hand, there are some entrepreneurs who do a lot of things perfectly, often intuitively, because they are aware that it is their only way to move forward and survive.

And they realize that the marketing, in fact, is an extremely simple philosophy: let’s not try to sell what we can produce, but let’s produce what we can sell. It’s far easier. 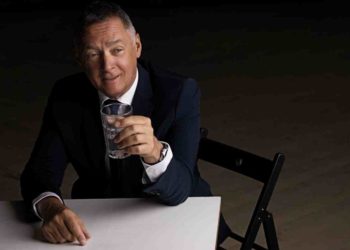 Ivan Stanković: If messages in an ad aren’t clear, the consumer won’t know anything. If a consumer doesn’t know, the sale will not happen. And the agency gets replaced 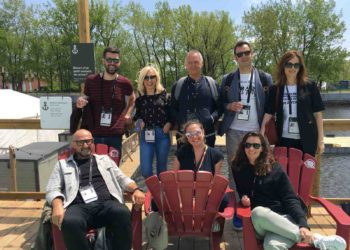 Statistics: The most read text in June was the column by Ivan Stanković, and also in the Top10 are column by Nermin Kasupović, and interviews with Sabina Suljović and Anđelko Trpković 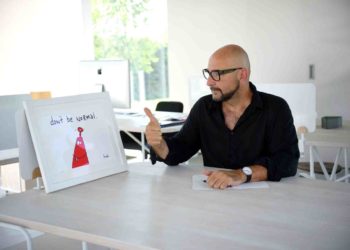