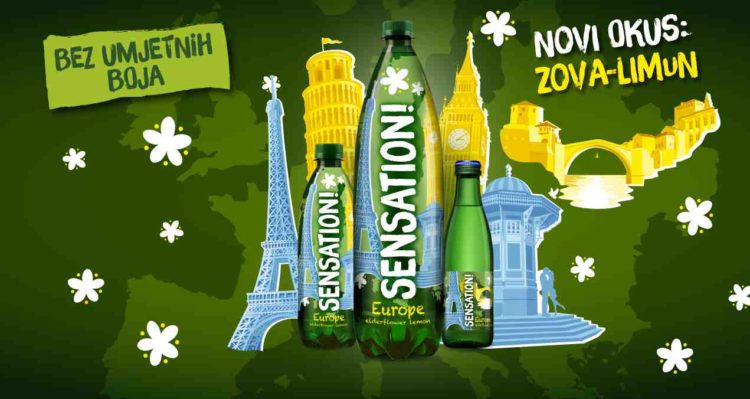 Since there’s a certain poetry in almost everything Cloudfactory does, the quirky Amsterdam craft agency is the perfect inspirational launch-pad for creative partner Sandrine Huijgen, who originally aspired to being a writer (and still writes fiction in her “increasingly limited” spare time).

Sandrine owes her involvement in advertising to her father, who packed her off to business school in Nantes – back in her native France – with the goal of ensuring her future employability.

“There were not many people with a literary background in the school, but I absolutely loved it. And I loved the advertising module best of all.”

Although a job in Paris would have made sense after that, she found the city large and unfriendly. “Plus the French way of working didn’t really appeal to me. It’s very hierarchical.” Instead she headed for Ireland, where she was marketing manager for low cost airline Ryanair. “I had the freedom to do anything I wanted, as long as it didn’t require a budget,” she laughs. “So I was forced to be quite creative. Luckily I could make unlimited use of tickets.”

Love took her to Amsterdam, where the experience she’d picked up at Ryanair led to a senior communications role at electronics giant Philips. “That’s where I first met Jessica Kersten and Sandeep Chawla, who were working at DDB and are now my partners at Cloudfactory,” she says. (Olivier Teepe is the fourth member of the team.) However, before Cloudfactory there was a seven year stint at Heineken, where she became global communications manager and worked on award-winning campaigns with Wieden + Kennedy.

“At the end of it all I really wanted to be a creative myself, but I thought ‘Will anybody take me?’ Because who goes from client to creative, which is a sort of an odd switch? But I’d been taking creative writing classes for three years and I felt ready.”

At that point, her old pal Jessica started Cloudfactory, “as a sort of craft shop – she didn’t want to get trapped into a big agency career and was looking for something more creatively nourishing”. It was Jessica who persuaded Sandrine to come on board three years ago and help take the “factory” to the next level.

“From my experience I understand very well what the client wants and how to convince them – I speak their language – and Jessica is someone who is really visual and conceptual, so together we’re a great team.”

GETTING IN ON THE “ACT”

Cloudfactory’s approach is predicated on two ideas. The first is that brands should embrace the idea of “doing good”. Instead of adding to the information glut, they should create something that makes a positive contribution, or is at the very least thought-provoking.

The other is “story-doing” rather than storytelling. An installation or a happening of some kind. Cloudfactory calls these “acts”. A case in point its recent work for cider brand Strongbow. Going right to the core of the brand – if you’ll excuse the pun – the agency evoked apples in a joyous and unexpected way by creating a floating orchard on a barge in the middle of New York City.

“Strongbow wanted to position itself as a global brand, particularly with millennials. We know that millennials really like to change things – they want to find ways of using their talent to make the world better. But they often live in cities that are at the same time exciting and exhausting, without much green space. So we thought Strongbow, which of course comes from apples, could legitimately bring green into their urban environment. Hence the idea of urban orchards.”

Cloudfactory and Strongbow teamed with horticultural artist Mary Mattingly, founder of Swale – an earlier floating garden project, launched in 2016 – and “urban gardener” Monsieur Plant, who specializes in living art installations. The pair also feature in a related film directed by Fredrik Bond. Both artists were involved in the creative process. Stongbow’s support delivered a much wider public awareness of Swale, especially internationally.

“Of course we’re here to build a brand and sell a product – but we can also help communities, involve real people and make their dream happen. It’s kind of a win-win, because quite often people who want to change the world don’t have a lot of money and scale.”

Sandrine says Cloudfactory has attracted very little cynicism about artists “selling out” to the world of advertising. “Millennials have very accurate bullshit detectors. But I think they can tell that we’re genuine and that these are authentic partnerships. We work hand in hand with the artists.”

In fact, she adds, the agency thrives on collaboration. “There are 22 of us here full time, but we often bring in people from outside. We’ve worked with biologists, ornithologists. We get very inspired when we’re working with people who have nothing to do with advertising.”

She notes that the agency has its own industrial designer. “I love to sit down with a director and write a script together. But as a group I’d say what we really all love is making things.” 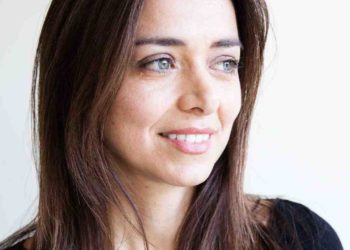 Google, Apple and Amazon named the world’s most valuable brands