No Result
View All Result
Home Topic of the day

What Reorganization Means For Its Media Agencies, Creative Shops, Clients

in Topic of the day
5 min read 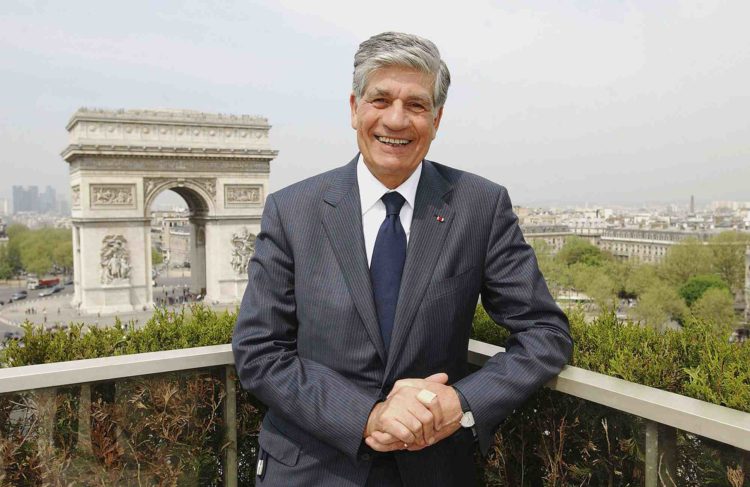 When the proposed merger between Omnicom and Publicis unraveled, Publicis went out and bought Sapient and created a new network called Publicis.Sapient that would house most of Publicis Groupe’s large digital agency networks, including Digitas and Razorfish Global.

The move set in motion a much larger reorganization that became apparent this week.

It’s clear that the move offers up a shortlist of potential successors for CEO Maurice Levy. But reactions are mixed on the overall reorganization plan, which attempts to bust silos with cross-agency leads while simultaneously creating separate hubs by discipline.

“The most important aspect of all this new organizing is the fact that we are bringing to our clients, under one single P&L with one single leader, all the resources with no fences and with no administrative work loads and none of the nitty gritty having an impact on morale of people,” Publicis CEO Maurice Levy told Ad Age.

The question many industry watchers are asking, however, is how creating silos across media, digital and creative qualifies as the silo busting Mr. Levy said he is “obsessed with.”

There is potential for the creation of central hubs and cross-agency representatives to create cost savings for both clients and holding company. “At the end of the day, clients want better costs,” said Pivotal Reasearch Senior Analyst Brian Weiser. “More centralization drives costs out of the process.”

Clients also want integration, added Greg Paull, CEO of marketing consultancy R3. “Marketers are demanding far more integration and this appears to be reaction to that.”

Integration sounds good, but execution may be messy. Chief client officers, many of whom will come from within the holding company, will each be responsible for “the entire range of services and skills the client can benefit from, no matter the discipline or the country,” according to a press release announcing the changes. Each client chief will run their own P&L under Ms. Desmond, Mr. Levy explained in a follow-up interview with Ad Age. But executives said they weren’t entirely sure yet where those chief client officers will be housed. Some figure that they may be within the creative agencies, or within whatever agency holds the bulk of a particular client’s business within Publicis Groupe, such as Procter & Gamble, Samsung or some other major global account.

The Publicis media agency networks are getting a drastic overhaul in a consolidation that creates massive buying scale. Steve King will be running the show.

Mr. King, who has been global CEO of media agency network ZenithOptimedia, will now oversee both his own network, and the Starcom Mediavest Group network.

“What I think is most interesting is that the media agencies have punched below their weight around the world and in the U.S. in particular,” said Mr. Weiser. “Publicis agencies are by far the largest and yet they structure themselves as if they’re something smaller. In a business where scale drives meaningful advantages for clients, [WPP’s] GroupM is really the only one that fully structured itself to realize the benefit from scale.”

He added, “There’s been more separation of those negotiations inside Publicis than is the case for other holding companies.”

There are also potential efficiencies in centralizing separate capabilities that exist within each individual media agency. Zenith Optimedia and Starcom Mediavest Group, for example, could combine their separate out-of-home units.

All eyes on Vivaki

The reorginzation also opens up the possibility of a more fruitful future for Vivaki, a central technology and digital media group that lives in the middle of both media agency networks. What that will looks like is anyone’s guess, but the holding company has already set the wheels in motion for change. Dave Penski, previously U.S. CEO of Zenith, recently took on a role leading Vivaki globally.

With SMG CEO Laura Desmond moving into a Publicis role, and Steve King taking control of all media operations, it’s unclear if Mr. King will appoint global CEOs of the individual agency networks. He said he’s not ready to discuss the hub’s plans at this time.

“The group has been talking about the power of Vivaki for several years now, so this is a more formal move in the direction,” said Mr. Paull.

Mr. Paull said, however, that bringing the media agencies together in a united buying front could create client conflicts. “Within each of the four business units are tons of conflicts – L’Oreal versus P&G, GM versus Toyota, etc.–so we don’t think there will be too many synergies below this,” he said. “The holding group has already established resources as a single-source finance system, so back-office efficiencies have already been achieved. This is an effort for front-office [synergies].”

On the flip side, the reorganization could eliminate agency competition within the holding company.

Executives familiar with the matter said that the move to eliminate silos, even if the networks are still divided by media and creative, may have been more of an effort to bring agencies with the same discipline under one leader so that they are not competing against one another as much.

“It’s about making sure we tap into the assets we have and we’re not set up to compete against each other. Most of the time individual agencies just want to beat each other,” said one executive.

There will be some reporting changes on the creative front. Executives at creative shops like Leo Burnett, Saatchi & Saatchi and BBH, among others, will now report to Arthur Sadoun, CEO of Publicis Worldwide, rather than reporting directly to Mr. Levy.

Still, it remains to be seen whether their day-to-day operations will change, whether they will be using each other’s resources more or whether clients will notice any difference.

Agencies like Leo Burnett and Publicis have for years been working to offer more services, like production or digital, in-house so they can deliver more integrated work quickly and efficiently. Some people familiar with the matter guess that there will be some structural changes, though what that means isn’t known. Some are surmising that efficiencies may take hold in the creative agencies — through “back room efficiencies” like finance, human resources or even production studios and other technical specialties that in this case would be shared among the shops. Others are wondering if other executives changes or departures at agencies within each of the four hubs will happen in the coming months, now that many of them are under new leadership. 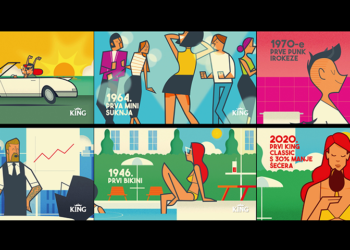 It’s time for a great big clean up