Is native advertising the future of marketing? 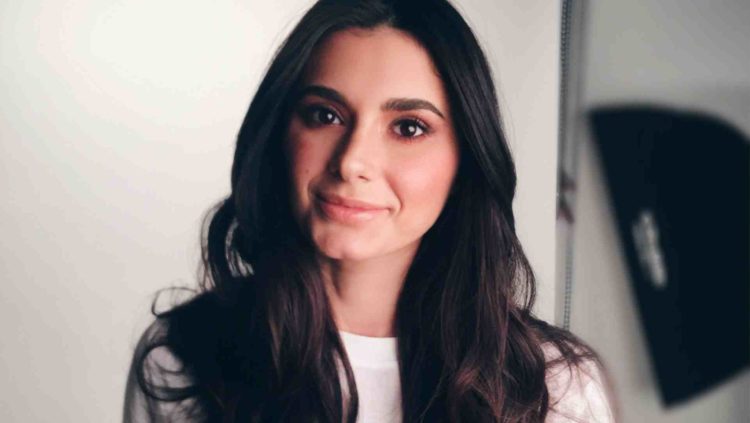 Most of those who directly or indirectly deal with marketing and sales are familiar with this term. At least half of that same majority is convinced they know exactly what they are doing. A brief look at the most media in the country speaks to the contrary.

Scandalous clickbait headlines are no longer an exception, but the rule. They are closely followed by texts and videos where native advertising is reduced to unsuccessful attempts of product placement with quite a lack of subtlety. Such obvious attempts at scamming the readers and inadequate labeling of native content or concealed advertising is punishable, unethical, and can seriously harm the brand.

In order to reduce the similar situations to a minimum, and in order to revisit some lessons, let’s start from the beginning:

Defining the ultimate goal of a campaign

The first item on the list is to define the goal of the ad or a campaign. Is the goal to sell a product, alert consumers to the new product, change the existing product perception, or simply cause any reaction and publicity? With this information, it will be much easier to create quality content that is in line with the goal of your campaign.

Properly crafted native will not stand out from the usual topics of a particular website. Of course, this part depends on both sides. The client must know clearly their target as well as their habits, interests, and even the portals they follow. It is important to explain that there is a probable possibility that regardless of the fact that a certain portal has a certain number of views per day, this is not the place where you need to place your product.

For example, the portals followed by millennials will have excellent statistics, enviable engagement on social networks, and loyal audiences behind the screen, but even perfectly formulated native articles will not persuade them to buy, for example, diapers.

The same goes for the other side, in this case journalists, agencies, influencers and the like. Accepting all offered collaborations, accumulating sponsored posts and texts will result in a loss of credibility with the audience, which will ultimately have a negative impact on their relationship with the audience.

One thing is for sure – the reader’s trust comes first. Ultimately, you expect the final user to buy your product and share their (positive) experience with as many people as possible.

Native advertising can and should be useful, entertaining and of equal quality as other content of that site. The read text must provide added value to the user and cause a certain emotion in them.

Most of those who order ads are focused on their product, so it is up to us (you) to persuade them to give up on the usual superlatives and to tell the user a story that will reach the desired target. The best native is one that does not force a user but provides them an experience and content they really want to watch or read.

The research conducted by Contently was conducted on a relatively small sample of people, but it clearly showed a negative attitude towards this type of advertising.

62% of people believe that the site loses credibility if it publishes native, and even 48% said they feel cheated if the articles they read to the end are sponsored.

That is exactly why one of the key factors in creating native content is creativity.

The author of a text, video, or campaign must create a story that is interesting to the end user from the beginning to the end. The story must have a clearly defined content and aim to offer you a solution to a “problem”. That solution can most often be the desired product.

Regardless of the useful and interesting content offered to them, when a user sees that this is a promo announcement, their subconscious will produce a bitter taste because it is content that is paid and which is certainly biased and therefore cannot be fully objective.

Despite this, it seems that the prejudices are being broken, and witness to this are numerous portals like BuzzFeed, Time and National Geographic that massively invest in this type of advertising.

It is important to strive to create informative and interesting content that is consumed easily and with pleasure, and accept the fact that good native is the present and the future of marketing. 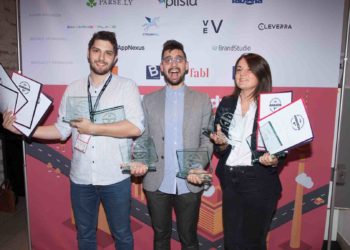 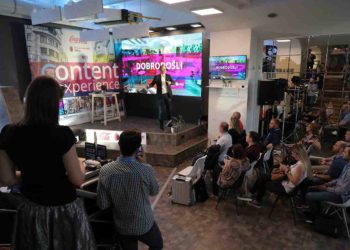 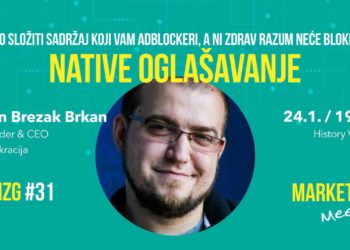 How to create content that won’t be blocked either by common sense or ad blockers? 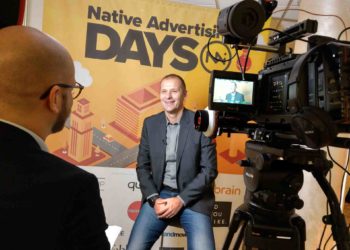 Borislav Miljanović: In the war against FB and Google, we will all be Native! 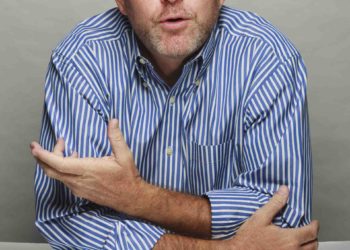 Jamie Turner: Marketing that forms a longer lasting, deeper relationship with the customer