Google Chrome’s crackdown of bad ads is only the beginning 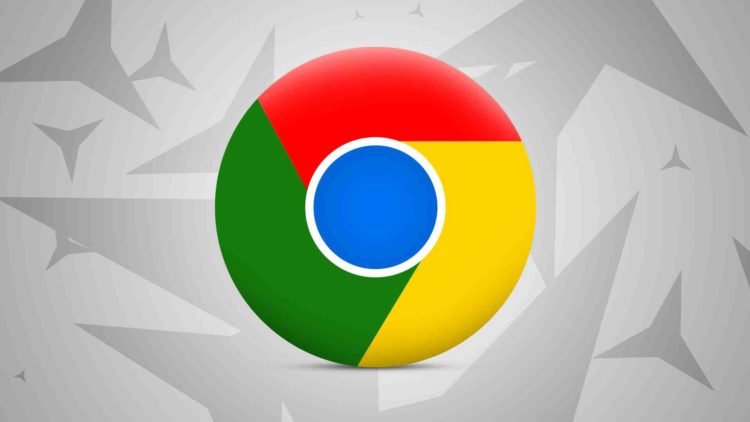 In 1929, the slaying of seven gangsters in the Saint Valentine’s Day Massacre delivered a wake-up call to Chicagoans and the American public about the destructive effects of Chicago’s notorious gangs. The aftermath of the violence began a new era of enforcement designed to clean up the gangs and ultimately marked the beginning of the end for Al Capone.

Now, the advertising industry is about to undergo its own Valentine’s Day Massacre—and this time the industry’s top players are joining together to weed out the bad actors and bad ads that are undermining marketers’ confidence in digital advertising.

As Valentine’s came to pass, and Thursday dawns, Google has started leveraging its market position and the popularity of its Chrome browser to take aim squarely at poor-quality ad experiences. With the launch of this initiative, Google will stop showing ads on Chrome that do not meet the quality standards adopted by the Coalition for Better Ads.

The ad standards, which were compiled after interviewing thousands of consumers about which ads negatively impact engagement, are being touted as an important step to usher in a new era of higher performing and more relevant engagement opportunities. The standards will largely focus on curbing disruptive formats, such as pop-up ads, autoplay video ads with sound, large sticky ads and full-page count-down interstitials.

Advertisers looking to deliver high-impact messages, and some publishers looking for additional revenue sources, may find some of these formats appealing, but research has shown that they are a big turnoff for many users. User aversion has led many to seek out and install ad blockers, which ultimately hurt all forms of ads, denying quality publishers the opportunity to monetize their content.

In late December, Google provided additional clarity on how it would be enforcing its bad-ad blocker, stating that: “Violations of the Standards are reported to sites via the Ad Experience Report, and site owners can submit their site for re-review once the violations have been fixed. Starting on February 15, in line with the Coalition’s guidelines, Chrome will remove all ads from sites that have a “failing” status in the Ad Experience Report for more than 30 days.”

In short, publishers found to be serving one of the ad formats on Chrome’s block list will be placed into “failed status” until it updates its ad standards. During this time, Chrome will continue to show users other ads on a publisher’s site that meet the Coalition for Better Ads standards.

However, and here comes the stick, for publishers that languish on the “failing” list for more than 30 days, the world’s most used browser will block every ad on the page regardless of format.

The implications of this move are significant and have raised questions about whether or not one provider should be able to enforce such punitive damages so broadly across the free and open web.

While advertisers and publishers may feel intimidated by Chrome’s attempt to regulate ad quality, it is clear that Google has taken careful steps to ensure its measures meet a broader set of industry-accepted quality standards (and not just Google’s). Clearly, with fewer disruptive ads, users will have better digital experiences, making them less inclined to install ad blockers and more inclined to engage with relevant and higher quality marketing, which should ultimately drive up the monetized value of good ad experiences for publishers.

And Google will not be alone. Other advertising technology providers have already made similar moves designed to eliminate fraud, counterfeiting, waste and abuse from the digital ad ecosystem, including supporting and leveraging other existing industry-wide quality standards, such as IAB’s LEAN ads and the ads.txt initiative.

Much as the Valentine’s Day Massacre nearly a century ago set in motion a series of events that ultimately cleaned away many of the bad actors profiteering at the expense of law-abiding citizens, this Valentine’s Day kicks off a new wave of cleanup efforts for the digital ecosystem, removing bad actors and bad ads, which will ultimately serve to benefit advertisers, publishers and consumers alike.