How to set up the best communication strategy for your brand 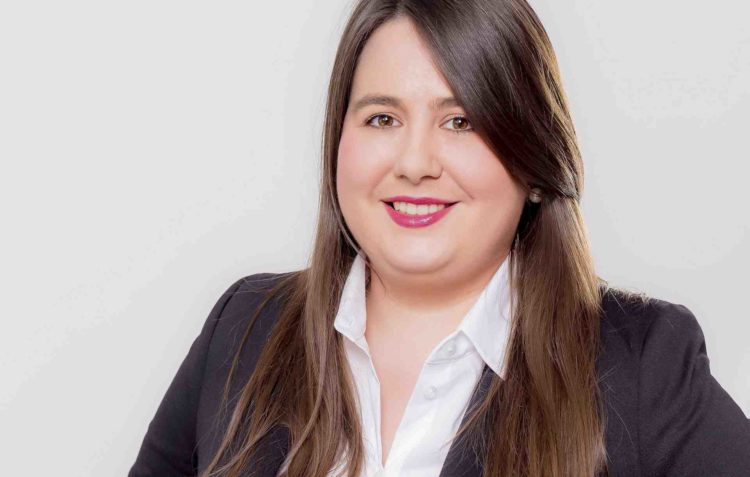 If you work with influencers or at least follow the trend of influencer marketing, you’ve probably encountered macro and micro influencers several times so far. As if influencer marketing alone wasn’t challenging enough, with the maturation of the market the situation is becoming increasingly complicated when it comes to choosing the right person to collaborate with your brand.

When talking about macro and micro influencers, the answer to the question of what is the difference between them is imposed by itself. While it is difficult to determine the official definitions of these terms, there is a consensus that micro influencers typically have several thousand followers on social networks, while in the macro influencers have dozens and hundreds of thousands. While macro influencers are closer to the notion of traditional celebrity personalities and public figures with a strong presence in the media and on social networks, the micro influencers are closer to your friend who has a very sensitive skin and is constantly looking for the right cosmetics products and loves to share tips through her Facebook page, or to a colleague who likes to explore different countries in free time, and documents the travel curiosities on his Instagram profile – and they are being followed by more and more friends, and friends of their friends.

Based on the significant difference in the number of followers on social networks, there are five key factors you can consider when you’re in doubt whether you should work with micro or macro influencers.

Micro influencer communication is generally more personal and the content is much more suited to their real life. Photographs and videos that they publish are realistic and portray real people. With macro influencers, there are often teams that manage communication of this person on social networks, create content and respond to comments and messages. Content itself is often not something you could easily identify with in everyday life. It is more likely that you will be more inclined to believe a friend from the beginning of this article when it comes to the latest acne cream, rather than a popular singer who uses a number of other brands and invests much more in skin care and beauty products.

While macro influencers have much larger follower base on social networks, and hence greater range in terms of new audiences for brand’s messages, with micro influencers brand visibility is much smaller. On the other hand, when it comes to engagement, the results go in favor of the micro influencers. Their campaigns are considerably more effective than those with macro influencers, and have as much as 60% higher engagement rates.

Although collaboration with micro influencers often involves better engagement and results in terms of brand awareness, apart from standard metrics such as reach, number of likes and comments that speak of campaign’s performance, it’s much harder to link campaign results to concrete sales. It’s common practice to use unique codes or links to track traffic and conversions in campaigns and thus have exact figures. Compared to macro influencers, micro influencers don’t have the power to generate so much conversions from the simple fact that not enough people follow them, so a lower ROI should be expected.

Assuming that collaboration with a famous person implies a longer process of negotiation and planning, and often the work of managers and PR agencies, significantly higher budgets are needed for collaborations with macro influencers. In comparison to micro influencers where collaboration often relies on delivery of a product and leaving it up to the influencer whether they will post about it, the benefits of collaborating with macro influencers are detailed obligations, more options for the brand in terms of creating communication, tracking, and directing the content that influencer creates and publishes on their social networks.

Considering all the advantages and disadvantages of collaborating with one or the other, it is always necessary to go back to the beginning and determine the goals of the campaign. After that, there’s a number of traits that you’d like to find in the ideal influencer, primarily whether their values ​​match those of your brand, how relevant they are, and how strongly does the content they create resonate among their audience. Even when you choose the right influencers, test different options, and based on your experience and results, you will build long-term collaborations more easily.

Don’t worry, the fact that you’re even considering about collaborating with influencers, and that you got to the end of this text, can encourage you in the future challenges of influencer marketing. 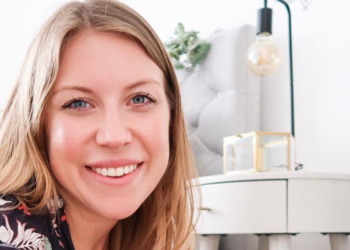 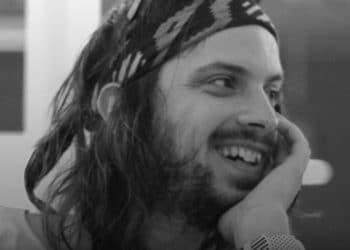 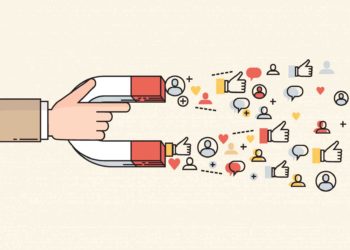 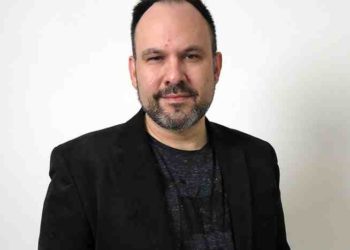 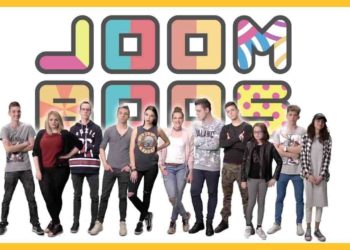 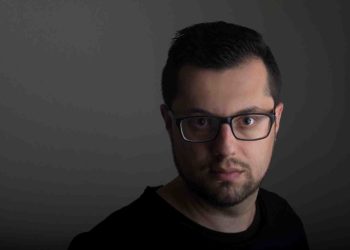 Nermin Nino Kasupović: Is the Follow Back button broken?