Kolumna: Creativity can be learned

The brain is made for routines 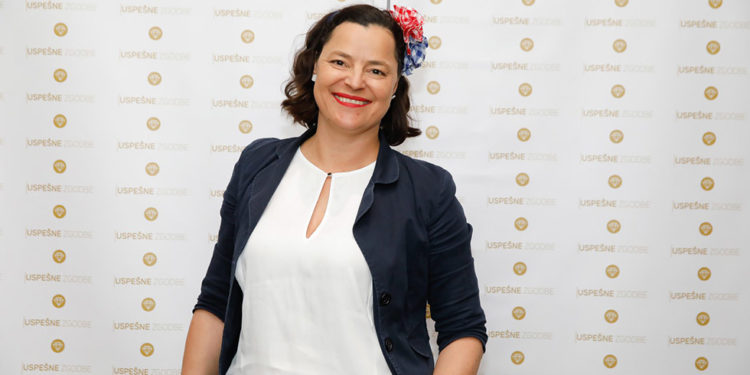 By: Nastja Mulej, Master of communicology, graduated economist and a graduated sociologist

Every morning you have to get dressed. You check your closet. You have 11 pieces of clothing to choose from. Doesn’t sound much, right? How many different combinations can you wear? Eleven possibilities for the first look, ten options for second, nine options for third and so on. You have 39,916,800 different combinations to make if you choose between just 11 pieces of clothing. If you were to wear every possible combination for just a minute for the rest of your waking-life, it would take you 76 years to go through all of them!

If our brain worked that way, it would be unusable. The brain was not designed to be creative. It is designed so that it works in accordance with patterns, experiences, routine. And we still have to be thankful to it! Our mind organizes every input information into a routine pattern. That’s why you dress in the morning and think, “I usually wear this.” You get dressed and hurry to work.

I have been learning and practicing creativity for more than 12 years. I started with the methods developed by Dr. Edward de Bono: Six Thinking Hats, Lateral Thinking, Simplicity, Power of Perception, a thinking learning program at the CoRT schools.

De Bono, the world’s leading authority in this area, began developing ‘programs’ for human brain back in the 60s of the last century. There are way too many of those who develop programs for computers, while programming of our own minds has been neglected. And today it is indispensable!

Concrete examples of creativity in practice

Allow me to share some of de Bono’s examples of lateral, consciously creative thinking from real life.

In California, he worked with a group of ecologists who had a problem with the factory which spilled its wastewater into the river whose banks down the river were inhabited by people. As a provocation he proposed: the factory must be at the bottom of its own flow so it would first suffer the damage of its pollution. OK, but how is that even possible? This resulted in a practical solution. They had to intake water from the lower part of the stream, so they were actually the first who used their own dirt. This solution has already been legalized in 13 countries. It is self-explanatory almost.

The next example was given to de Bono by Ron Barbara, director of Prudential Insurance, who devotedly used his techniques. Insurance means you pay for the insurance policy, and when you die you are paid your money. As a provocation, de Bono said: you die before you die. Sounds impossible, illogical. But a useful idea was born from this. If you get seriously ill, 75% of the premium is paid out immediately. The insurance keeps only 25%. Thus you get the money for the treatments. A very successful idea that is used today in almost all insurance companies. It has changed the concept that was in place for 123 years.

Another example of a change in concept. De Bono talked to aeronautical engineers and said: a plane should land upside down.  In no way is that a good idea. When planes land upside down, the wings give you downward trust. From that comes the idea of a normal plane with two small wings upside down. This gives you negative bias and if you need extra lift in emergency you retract them or flap them up and immediately you get extra lift. 70% of accidents occur due to slow ascend.

On April 25th, the 1st Conference on Creativity will be held in Ljubljana (Chamber of Commerce of Slovenia), where participants will hear many examples of creative thinking in practice from small and big companies and various organizations, and will learn some new techniques to generate and value ideas. 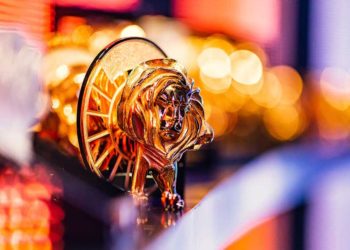 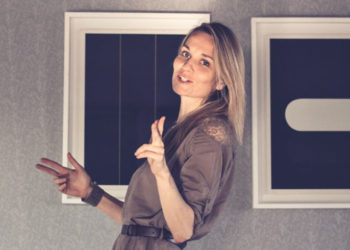 How to find the Holy Grail of creativity in oneself? 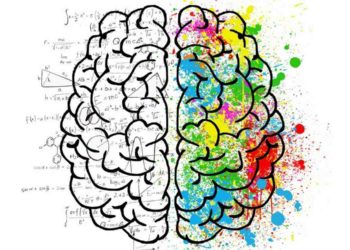 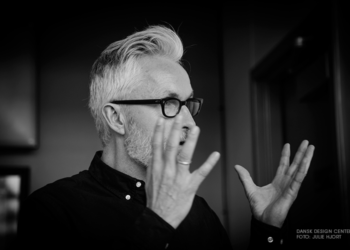 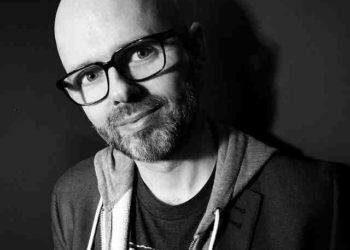 Dave Birss: The biggest killer of creative ideas is fear 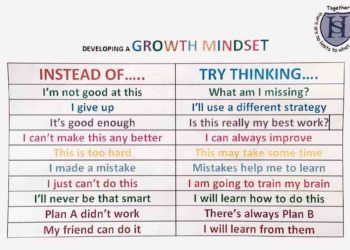 Why This Second Grade Handout Should Be Your New Creative Manifesto