Ivan Stanković: Creative industries, and the three examples of the same from BiH, create the majority of London’s social product

If they didn’t exist already, they should be invented - Creative Republic in Bihać, Media Marketing and Mixer House Sarajevo 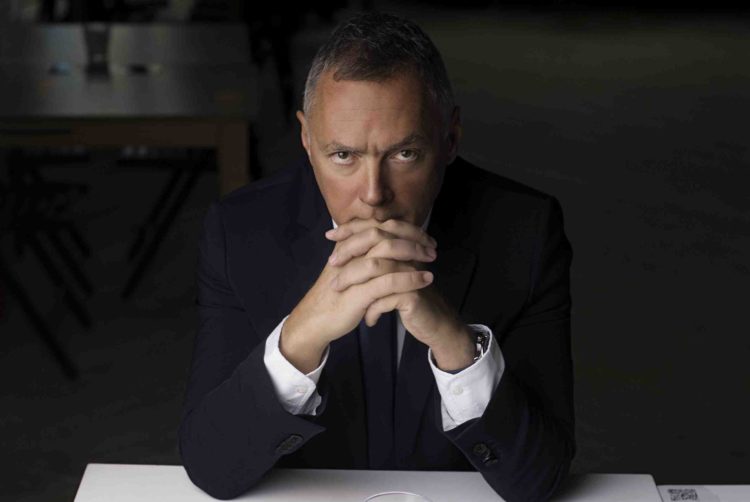 I have the impression that all of us from the former republics of our former homeland, live in a climate of pessimism, where we are more or less desperate and feel that the situation is so bad that it’s not even worth trying anything, but simply leave these slums and go somewhere where real life exists, where the sun eternally shines.

People are used to looking at someone else’s homes, someone else’s plates and beds, lamenting that there’s no perspective, that everything is lost, and that real life is somewhere else.

At the same time, they do nothing to make something good and positive really happen.

I believe we have only one life, and it is there where you are, in that exact moment. There’s no life of yours at some other place – and that’s the cruel fact. That is why you have to live it in every moment, because it will pass faster than a blink of an eye, and you will remain empty and deprived. Forty years ago, the legendary band Indexi sang: You have only one life, and you’re foolishly throwing it away… It’s not bad to recall the good old songs sometimes.

Such an air of pessimism doesn’t allow for a positive opinion – as soon as someone lifts his head above the crowd, they all unite to pull him down and prove that they’re right: there is really no hope.

But there are people who are fighting against it – people who don’t give in, who in the most difficult situations believe that there is hope, who believe that they can grab this chance only if they make an effort and do something, and contribute to something good and positive. These are the people who, if they didn’t exist already, should be invented, because they contribute to pushing things forward, and preventing the pessimism and depression to prevail.

I was thinking about this over the weekend, and decided to list three such examples here. By coincidence, all three are from Bosnia and Herzegovina, a country where most students see no perspective and their only desire is to flee to a Canada or a Norway somewhere. It’s a country where survival and life in the advertising industry are the act of greatest heroism. It’s the ‘dark vilayet’ for many, and the ‘country in which I live and which I love’ for few.

The younger example is Nermin Nino Kasupović, the man behind the Creative Republic conference in Bihać. This year I was invited for the first time as a lecturer, and this was also my first time ever in Bihać. I don’t know what impressed me more – the wonderful nature, the event itself, the amount of enthusiasm and optimism with which Nino constantly radiated, the audience that was present and listened to lectures with true interest. I can only guess how hard it is to organize such an event. Bihać is not exactly the center of the world, and Bosnia is not a state with a strong and stable economy that would support the gathering of a bunch of creatives, Nino is not some strong name who could attract sponsors with his personal brand. But, regardless and in spite of that, for several years now he is succeeding to create an event that evokes positive emotions in all the participants and the audience, he gathers a team that is a total incident in that area, and does something exceptionally good both for the industry, for his homeland, and for his city. He does it because he believes that nothing is impossible, and that creating opportunities in life is under our control, and not under the control of the divinity or some other authority.

He brings the light of creativity to the dark skies of pessimism, and that is why we must support him!

The other person is the oldest man thanks to whom we read this, thanks to whom we can find out what is happening in our industry, and who has succeeded, again in Bosnia, to create the most prominent and the most influential media outlet in our profession. Of course, he is my dear old friend, Ekrem Dupanović, who, like Don Quixote, charges the windmills of indolence, disinterest, unwillingness to engage and lack of understanding about the need to have Media Marketing portal. Ekrem had a lot of falls in his career, but he always found the strength to get back up and start pushing forward again. He started the story of Media Marketing when most of his peers were thinking about how to spend their retirement days. He remained persistent, regardless of the difficulties (primarily financial), vowing he would make Media Marketing the most influential portal in the region. Regardless of the reluctance of our colleagues to provide him information, their unwillingness to financially support him, the lack of institutional support from his state… Again, regardless and in spite of this, we communicate thanks to Ekrem.

He brought the light of communication to the dark skies of ignorance, and that is why we must support him!

The third example is the opening of Mixer House in Sarajevo, and the couple behind it, Maja and Ivan Lalić. It is sad that Belgrade failed to recognize their enormous influence on culture, perception, creative climate, and even on the tourist offer of the capital, and why more or less they had to leave it. This is bad for Belgrade. But it’s great for Sarajevo, that has received something that it absolutely deserves. When their great Belgrade episode ended, they didn’t lament, they moved on. There was no destructive contemplation, but only constructive thinking. And, as a result of this, a new value has been made, which shows all of us that ‘impossible is a word to be found only in the dictionary of fools’, as Napoleon put it. They as well, regardless and in spite the fact that they came from Belgrade to Sarajevo which doesn’t have any substantial support for culture, also made something that will become one of the iconic places of the city – I’m certain of that, I know the people and the director behind it.

They brought the light of optimism to the dark skies of “it’s impossible”, and that is why we must support them!

The creative industries, to which these three examples belong to, create the majority of social product in London. Their leaders are aware of this and therefore support them, because they are significant for the image of London, and they generate quite a lot of money on top of it.

Will someone in Bosnia and Herzegovina recognize the importance and potential of these three examples?

I highly doubt it. Most of our politicians, in all the countries of former Yugoslavia, have the surprising talent to ignore, hinder and obstruct such potentials. However, they succeed, regardless and in spite of that.

And what could we do?

That’s something for you to think about.

In the end, Just do it! Help them. They deserve it. 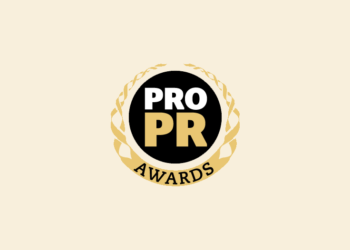 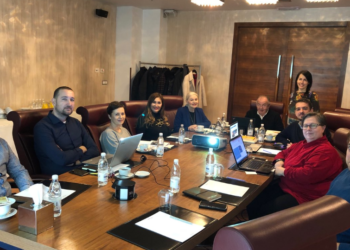