Ivan Lalić, Executive Director of Mikser House Sarajevo: MH in Sarajevo was unfortunately closed for two reasons. Lack of money since the very opening, and the lack of time for proper preparation and development of the project 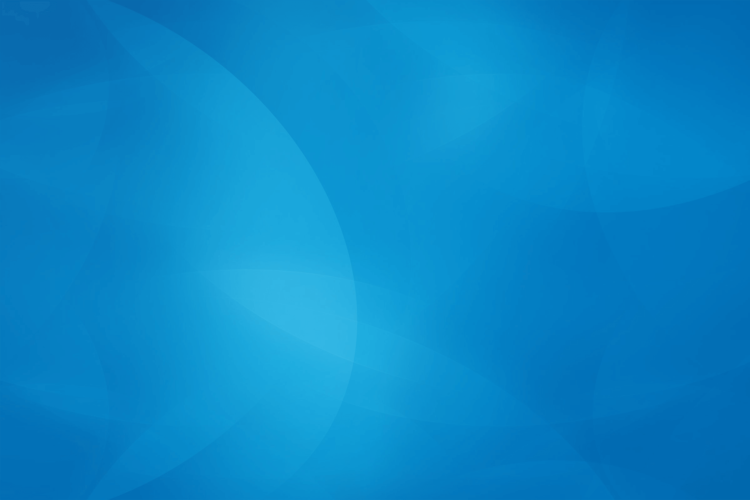 Since this is a public discourse in which my point of view – as the editorial director of the project Mikser House Sarajevo – allow me to give my view of the reasons that resulted in the closure of our project in Sarajevo. I think we owe it to Sarajevans and our wonderful audience. I believe it is in public interest. In the media, including your highly respected blog, there have been some speculations that are simply not accurate, and even less serious. I was not able to do this earlier, because it was very difficult for me to cope with the end of a wonderful dream into which I had invested the previous year of my life and work. Because of the extremely high blood pressure, at the verge of a heart attack, at doctor’s counsel I was excluded from any communication during New Year’s holidays.

MH in Sarajevo was unfortunately closed for two reasons. Lack of money since the very opening, and the lack of time for proper preparation and development of the project. In fact, there is a third reason. We had invested too many emotions on our side into the MH Sarajevo. We admit, we are still big Yugoslavs and we were very exhilarated to create an integrative, cultural project in the beloved Sarajevo. And when emotion overcomes reason, things usually end like this. In that sense, please don’t put me at odds with Sarajevo and Sarajevans. We didn’t have any problems in Sarajevo. We were greeted great. The audience came to Mikser even when it was cold, and even when the roof was leaking. And I have never said otherwise. Which makes my mourning for Mikser even greater. We had a wonderful facility and a wonderful audience. I believe you will agree that there were wonderful contents as well. From the concert of the Kids Philharmonic Orchestra at the opening, through various markets, exhibitions, concerts, debates… Almost every day something was happening in Mikser, and the audience appreciated that and regularly came.

But the costs were inexorable. We entered the project already with huge debts for construction works. A couple of donors, one of whom was crucial, canceled funding for the project at the last second. We couldn’t cancel the scheduled opening, so we decided to try and find additional funding through work. In parallel we hired people, developed production, marketing. Then in October, we were hit by the cold weather. Our heating system was not adequate for the huge, poorly isolated industrial space. In a bad domino effect, we soon realized that our sound isolation is bad as well. In fact, the very second day of MH’s operation, during the concert of Damir Urban, the police came to stop the music. Since the facility is dislocated, in the industrial zone, we couldn’t understand what was the problem. But we soon realized that the noise came out through the roof, through the fragile lanterns to the tallest floors of the surrounding solitaires. As a well-mannered man, I found those justified objections of tenants in those buildings the most difficult of all.

Additional investments in sound isolation, additional heating and various other necessities that such a large facility requires, have aggravated already difficult situation. I knocked on many doors for help. But that couldn’t come overnight. It took time that we did not have. I was looking for partners who would enter the catering part of the facility. There was lack of preparation for such a large and demanding project with such high costs. We tried to improve the business model, which after difficult months of October and November – when we lost money mostly because of the cold – finally entered a positive momentum in December. It was thin straw to grab on, but it gave some kind of hope. And the employees in the MH needed time to get accustomed to it, and they were getting better and better.

But the debt became overwhelming for further development. It had to be serviced. Neither MH nor I personally had the strength in us any longer. The project was unsustainable, and I was bloody alone in that overwhelming battle. I deeply regret for not entering the project more rationally, devoid of some of the megalomania. For example, had we just opened the first hall in the beginning, and perhaps later expanded to the second one, MH would have certainly been open to the public now, and who knows for how much longer. After all, MH Belgrade, which operated for five-and-a-half years in a considerably larger city, was almost half the size of MH Sarajevo. But the beauty of the whole facility obviously fatally seduced us.

So, the sole culprit for the closing of Mikser was my poor business judgment, which was overly ambitious compared to the financial circumstances in Sarajevo. But part of the blame was also in the lack of time for a good preparation. MH is, in fact, a big taximeter. If you don’t work, the costs just keep on pilling. The various promises we had received, that were not upheld, also fall on our burden. Why did we trust them? Probably because of the overwhelming, almost euphoric state in which we were building this story with all our heart and without any reserve for an entire year. I don’t know how many thousands of kilometers I had traversed on the Belgrade-Sarajevo route over the past year. Probably tens of thousands, which makes me a very serious promoter of the construction of the Belgrade-Sarajevo highway.

All Mikser employees were aware of the difficult situation in which we found ourselves from the beginning. I hadn’t taken a single salary for my around-the-clock work. I greeted New Year in a state of great sorrow, with my kids in Belgrade, trying to recuperate at least a bit after this great shipwreck in Sarajevo. In that sense, the malicious comment from your blog that I greeted New Year’s Eve on Vis with my wife simply seems as a malicious speculation. MH Sarajevo, with its grand size, unrealistic ambition, limited time frame, and above all high costs, was simply a dream that had neither time nor resources to achieve so much desired sustainability.

That is the only real truth!

Sarajevo and its wonderful people, who have greeted us marvelously, I will always keep in my heart. Will there be a third contact between me and the city of my re-birth, I don’t know. I’d love it. But a lot of water will go down Miljacka River until then. Right now, we need to heal a lot of wounds – both ours, and of those who have believed in us and helped us. When we do that, we’ll see what we can do next. Perhaps the most important thing for me is to focus more on my three kids, whom I rarely saw over the last year, and whose existence and future I seriously jeopardized with this project. 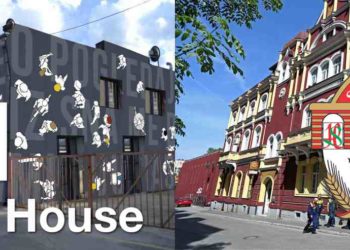 The Diary of a Methuselah #97: When you step on Mixer’s and Sarajevo brewery toes you are in a deep… 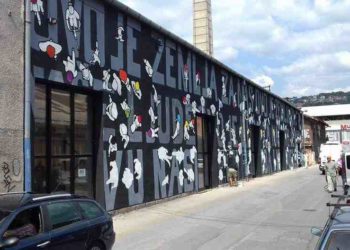 Mikser House Sarajevo is closing down 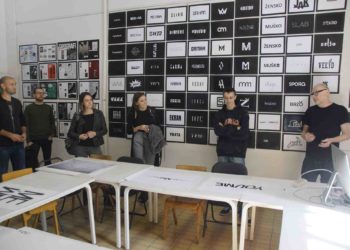 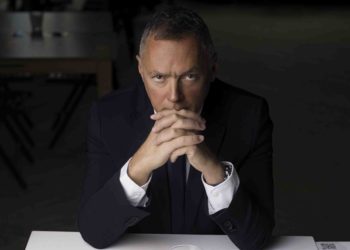 Ivan Stanković: Creative industries, and the three examples of the same from BiH, create the majority of London’s social product 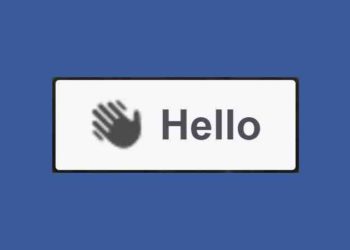