A letter from the sofa: How can we fool Facebook?

Advertising will most certainly survive on the platform, because that’s Facebook’s livelihood 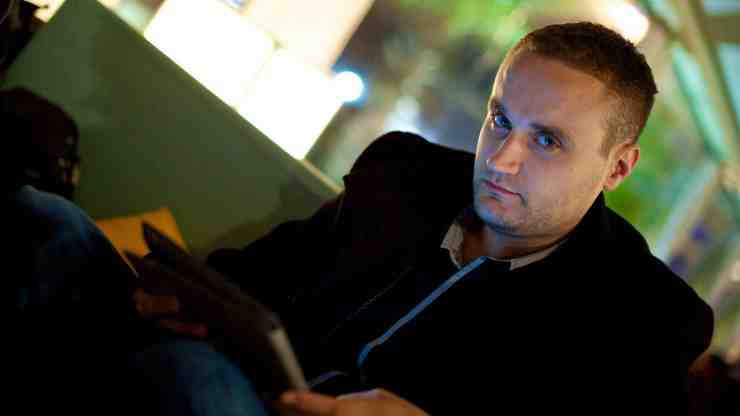 Mark Zuckerberg is really a top community manager. When he writes something, the entire world is buzzing about it for days. As our old folk would say, that man is an influencer.

You probably already know everything: he wrote that he wants to return Facebook to its roots, and turn to “meaningful” conversation, giving much greater significance to the conversations between users than, the between users and businesses. Many interpreted this as the end of the organic reach, the introduction of Explore Feed, and the overall judgement day for marketing on Facebook.

Gary Vaynerchuck once said “Marketers ruin everything”. And yes, we ruined it. We have ruined the experience of using Facebook with clickbait titles (to which the headline of this text partly belongs), fraudulent prize games, fake political news (which have directly affected the outcome of American presidential elections, just saying) to fake reporting of all pages that write against our beliefs (a huge issue over the last couple of weeks in Croatia).

In all these apocalyptic predictions, it is not easy to cling to the voice of reason. But I’ll try. Absolutely no one outside of Facebook knows what will really happen now. The newsfeed algorithm will change. Most likely, there will be a further decline in organic reach. Video will gain in popularity, and we will have to produce such content. But specifically – nobody knows what will happen in practice until such things happen.

Advertising will most certainly survive on the platform, because that’s Facebook’s livelihood. There may be fewer ads. Or maybe there will be even more. They may become more expensive. Or they might become cheaper. For now, we don’t know that.

My theory – but really, just a theory (which I already explained in another article):

There’s no need to panic. Changes will come, and things might be much better. Someone will profit, someone will lose. But we will not lose Facebook (nor social networks in general) as a place to communicate with our targeted audiences. We will only have to adapt our communication and advertising to the new rules. I hope we will not ruin it again. Although, knowing us, we will constantly look for ways to f**k Facebook. And then it just comes down to who will **** whom.

And maybe nothing special happens. Maybe things will become better for all of us. Maybe they turn to the worse. Or maybe they’re in the woods.

24 Hours: Amena Khan pulls out from L’Oreal’s campaign; Dite ćaćino in the finals for HUOJ’s prize; Peter Corbett is coming to Digital Takeover; Nick Law transfers from R/GA to Publicis One…