web.burza has always been Human, and as of today it’s called that way as well

Values of all people, employees, clients and users, including their qualities and flaws, have been the guiding principles that led to the name Human 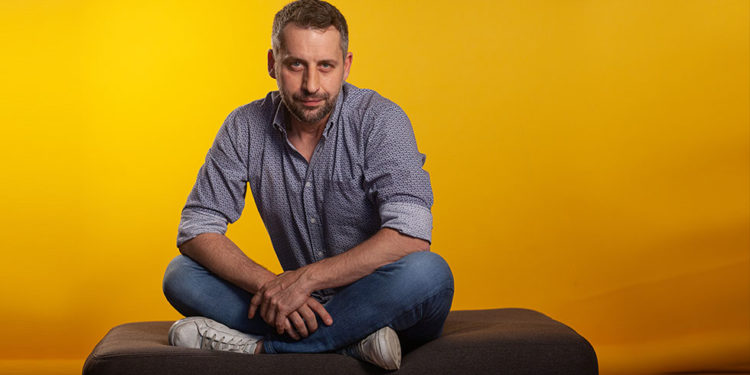 After 18 years of work and more than 1000 successful projects, web.burza is from now on officially known as – Human.

Thanks to quality investments in people, business processes and quality insistence, Human is recognized as a leader when it comes to interaction between the client and the end user. It works on developing digital strategies, User Experience design, creating web sites, web and mobile apps… in one word, the agency deals with all interfaces that enable interaction of humans with computers.

“For years we have pushed the limits, led the market development and set standards of interaction with customers, and the year in which we become mature, is also the year for us to formally change our name, so we could step into foreign markets more decisively,” said CEO of Human, Vanja Bertalan.

The values ​​of all people, employees, clients and users, including their qualities and flaws, were the guiding principles that led to the name of Human.

“The word Human represents our core, relationships between us, clients and users, all that we have been stubbornly building through web.burza for years,” Vanja said. He remarked that just like all of us, “Human thinks, explores, creates, shares, hopes, loves, cries, makes mistakes, corrects them, and grows.”

Human gathers in one place the understanding of business, creativity, content and technology. This ensures that the solutions that are being made are well-designed, quality executed and easy to use in order to achieve the client’s goals.

Their first office was a damp 18 square meter space back in 2001, and two years later they started redesigning the mi3dot.org – a place where all the digital and creative experts from the region used to gather and socialize.

In 2004, the first major clients came in, and in 2005 they published their iconic website with robots, which appeared on all relevant world galleries (FWA, Stylegala, Unmatched style, …) and was published in the Japanese book on user experience.

Human has offices in Zagreb and Osijek and employs 40 people.

For six years in a row, they won the MIXX Award for the Best Website in Croatia. Among the award-winning works are websites for Diners, Coolinarka, Zadovoljna, Podravka, RTL, Lino and A1.