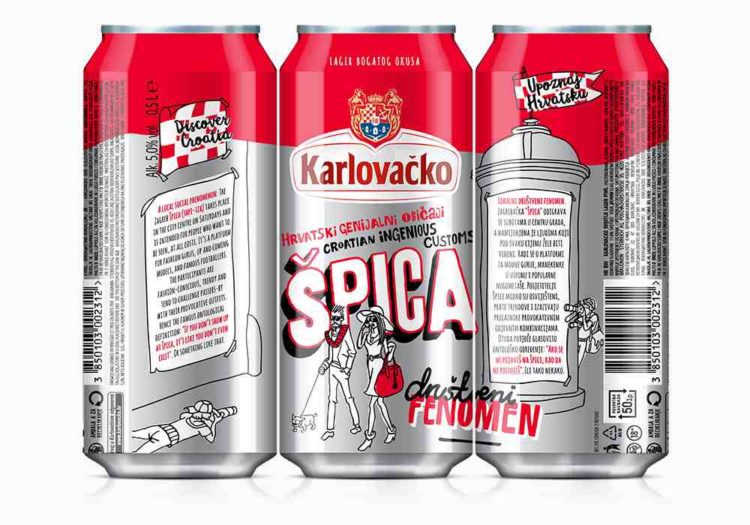 Galebarenje (Seagulling) is a seduction technique and fjaka is a meditation technique. This is how these characteristic Croatian customs are explained on the cans of Karlovačko beer, which schooled beer drinkers this summer about some local specifics.

“Our primary intention was to bring the brand closer to the tourists, but also to remind the local population that in these hot days they can quench their thirst with Karlovačko beer. We asked the agency Bruketa & Žinić OM to make our cans the center of communication”, explains Nina Gračanin, brand manager of Heineken Croatia.

In addition to galebarenje and fjaka, and even the Zagreb špica, tourists also had the chance to learn a little about the bećarac (bachelor): “Bećari are not crazy enough to marry young, but instead party until they are fed up of it, and they use subtle lyrics to win the hearts of young ladies,” explains the can. Bećari are described as men who owe their flawless mustaches, bellies and macho look to a rigorous diet based on sausage, bacon, bacon, sausage and Karlovačko beer.

“We were looking for something that will be interesting to the locals, but also to the foreigners who can’t find something like that in a tourist guide, and which is specific for the Croatian region,” said Vanja Činić, copywriter at Bruketa&Žinić OM.

Nina Gračanin said they are very happy with the campaign because its looks and communication style is closer to the younger target group, which they wanted, but also moves the style and tone of communication in an interesting new direction. “Given that it is a limited edition package, it has to be special, and these cans really are. They look great”, concluded Gračanin. Heineken people apart from Nina who worked on the project were Roberto Giugliano, head of marketing, and Filip Rabuzin, group brand manager for the mainstream segment. 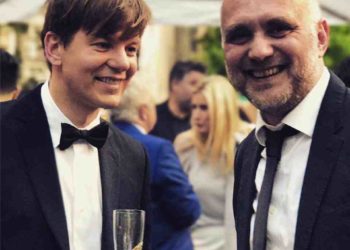 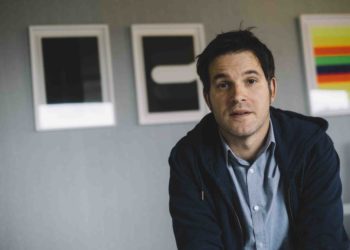 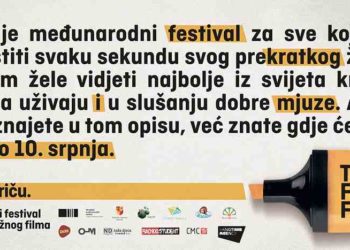 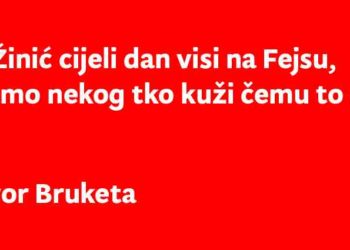 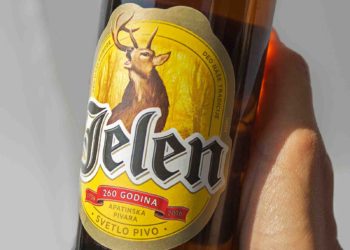 Why has the Deer lost its antler? 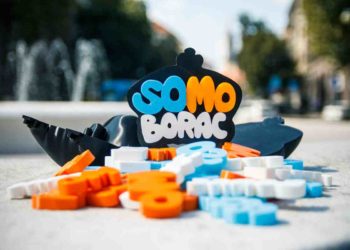 Banking communication that everyone understands